Camilleri: Ferrari is a jewel, my job is to make it sparkle 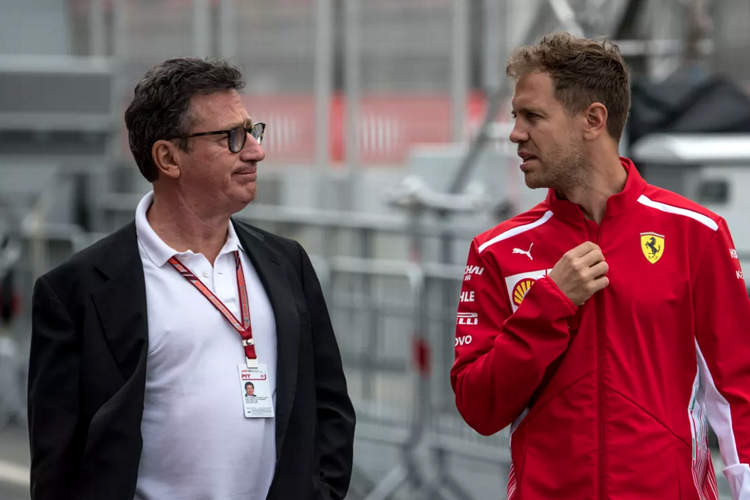 Louis Camilleri is not your typical charismatic and autocratic Ferrari boss, the broad smiling bespectacled 63-year-old prefers a low key role at the helm of the sport’s most famous brand but one thing he does share with his predecessors, namely an unwavering passion for the Prancing Horse.

The godfather aura of Enzo Ferrari or the theatrical passion of Luca di Montezemolo or the brash arrogance Sergio Marchionne are traits all absent in the new CEO at Maranello.

Camilleri describes his role with the most successful team in Formula 1 in reverent terms, “Ferrari is a jewel, my job is to make it sparkle.”

Of his role with regards to the racing team, Camilleri said,  “I expect no great changes. The team is having a good run right now and I’m happy to be able to serve.”

Ironically or coincidentally, since he took over changes have been quite signifcant within the team. Kimi Raikkonen will depart and make way for young Charles Leclerc, one of the least experienced drivers ever hired by the Scuderia and easily the youngest in the past three decades.

A major change in their traditions with regards to their drivers, signalling a shift by the Reds towards youth which has for some time been the policy among teams since the advent of teenager Max Verstappen on the Formula 1 scene.

Regarding matters related to the Scuderia, Camilleri is adamant, “Maurizio is our team principal, ultimately he’ll make the decisions.”