Brawn: Why don’t we all have the same transmissions? 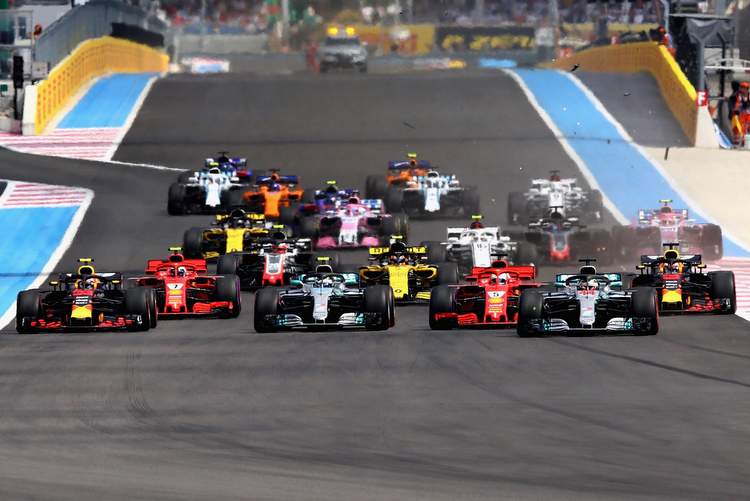 Ways to cut costs in Formula 1 is the proverbial elephant in the room as stakeholders plot the future of the sport, but motorsport chief Ross Brawn is confident that there are areas where standardisation can greatly reduce costs for teams across the board, but getting consensus is the biggest hurdle.

Brawn during his tenure with Benetton and Ferrari won eight constructors’ and eight drivers’ titles in F1, and as boss of the Mercedes team for the first four seasons after its return to F1 in 2010, he put in place the structure that helped the Silver Arrows become the dominant force of this turbo hybrid era.

He laid out his vision for the sport in a recent interview touching on standardisation as a cost cut, “There are a number of technical regulation changes we want to implement in areas of the car where we don’t feel the competitive differential is something that the fans appreciate.”

“I’m talking about elements of the competition between the teams that just don’t provide good value competition.”

“We want to go one step further and say, why don’t we all have the same transmissions? At least the core parts of it – the same shafts, the same differentials. That would have quite a significant economic impact. And the effect of this on the perception of the competitiveness of the sport would be negligible.”

“For a marginal gain, the individual costs spent by each team are significant. If you are developing your own transmission, I’d estimate that you are spending between $5-10 million dollars a year – and no one sees it.”

“There are a number of other areas where we’re looking at similar initiatives – the braking system, the suspension, constraints on the aerodynamics – in order to further reduce the cost.”

“Even if a change is made for a good reason, you’ve got to think through what the consequence would be, how it will impact on the race, how teams will interpret it. Because it’s not fair on a fan to present a proposal without understanding this may have a consequence they may or may not like.”

Brawn and the technical and sporting team he has assembled have wrestled with “how to improve the show and give fans a more thrilling experience without sacrificing any of the DNA that makes Formula 1 the greatest racing spectacle on the planet.”

“It hasn’t been easy,” admitted Brawn, “but we’ve had a few ideas… What form would that take – greater standardisation of parts? If we look at the transmission, there have been some good steps made with that system over the last number of years.”