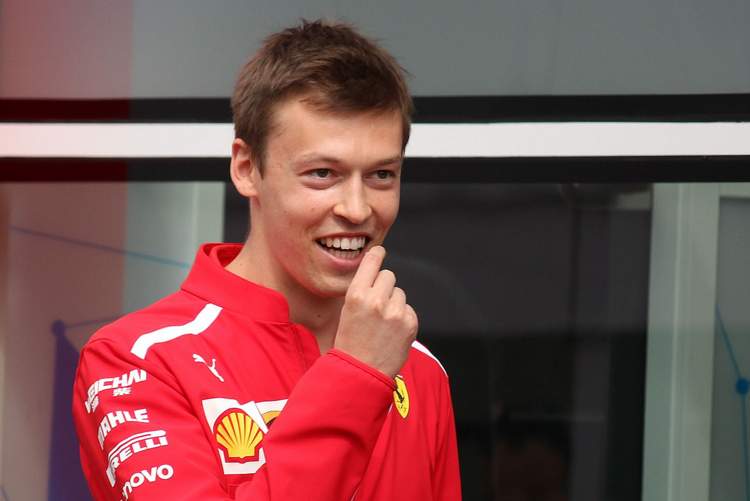 The consensus among media in the Formula 1 paddock is that Daniil Kvyat will be a Toro Rosso driver again in 2019, his new manager Nicolas Todt is adamant that the Russian has still something to offer at the highest level.

Speaking to MN, Todt revealed, “I have managed Daniil’s racing career for the last few months. I’m very keen to help a talent like him, who in my opinion has unfinished business in F1.”

Kvyat was cut from the Red Bull programme late last year, but was immediately snapped up as a reserve and/or simulator driver by the Scuderia.

During his time at Toro Rosso and Red Bull the 24-year-old made 72 grand prix starts, his best result second place at the Hungarian Grand Prix.

Red Bull driver chief Helmut Marko has said that he is “impressed with the maturity Daniil has shown” since he has been out of the limelight with Ferrari, and are expected to announce their first driver for 2019 by the time the F1 circus sets up tent in Sochi next week.

Todt also manages Charles Leclerc who will move from Sauber this year to Ferrari for 2019.

Other drivers in his portfolio include Felipe Massa, Jose Maria Lopez, James Calado as well as the likes of Jules Bianchi and Pastor Maldonado in the past.

Big Question: Does Daniil deserve another crack at F1?