Brawn: Void between top three and the rest is too big 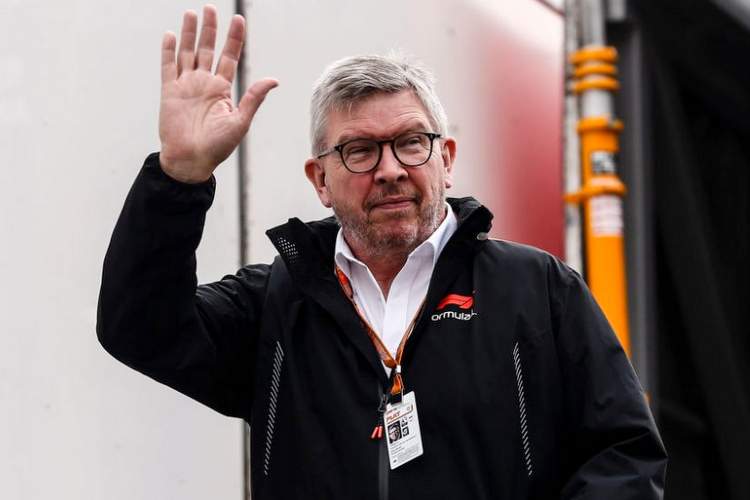 While senior figures assure the Formula 1 world that progress is being made with regards to the 2021 rules, the elephant in the room remains the growing gap between the big three teams and the rest which the sport’s motorsport director Ross Brawn intends to address.

The big teams, Ferrari and Mercedes in particular, are wary of a budget cap which they argue will mean cutting jobs while ‘cheapening’ the image of Formula 1.

At the same time, the half-billion-dollar budgets going into annual race programmes are simply not sustainable and hardly going to attract new competitors to the grid, while small teams struggle to survive.

Brawn is well aware of the two divides and has a plan to bridge the gap, “To be clear, we want the grandees to still be the big names in the sport, we don’t want a system or a situation where there aren’t big targets to aim at. And at the moment, those targets are Ferrari, Mercedes and Red Bull.”

“However, the void between those three teams and the rest of the field is too big. There are two divisions in Formula 1, and we want to stop that. We want to introduce constraints on the amount of resource you can use.”

“And doing that involves both an economic perspective and a technical perspective. On the economic side we’re pushing through cost control initiatives.”

“We only have to look at the situation Force India finds itself in to understand how crucial this is. The financial burden on teams is not sustainable in the long term and we are taking steps to put a limit on how much a team can spend.”

“The ceiling won’t be achievable for all teams, but it will reduce the differential between the teams that are at that limit and those that aren’t. At the moment I think a top team spends around twice the amount a midfield team spends and if we reduce that margin to around 10 or 20 per cent, then there is something for the midfield teams to aspire to.”

“There will still be an aura around the big teams, but a midfield team doing a great job will be able to compete. The good news is that with the FIA, and in consultation with the teams, we are progressing on the economic initiatives.”

“Work on the mechanism of a cost cap is going well. At the moment we are looking to introduce it in a soft form, with dry runs in 2019 and 2020 and then it will become regulatory in ’21. I would say that barring some last-minute discussions, that’s all pretty much finalised now.”

“We hope the cost controls will make smaller teams more sustainable, as they’ll be in a better position to show sponsors and investors that they have a chance of getting on the podium and, in the right circumstance, of winning a race.”

“That’s so important for a team that’s aspiring to become a grandee. At the moment, the void is too big; it’s almost impossible for a team to bridge that gap,” lamented Brawn.