Hamilton: I am a brand 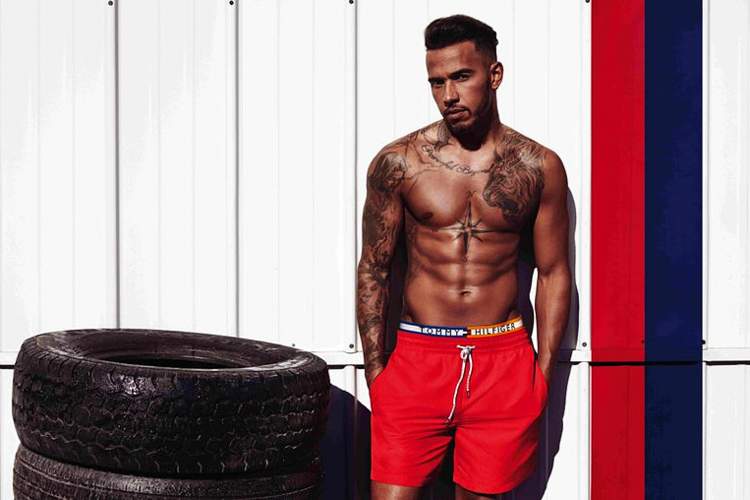 Four times Formula 1 World Champion Lewis Hamilton is very aware that his success at the pinnacle of the sport makes him highly marketable and accepts that he is more than just a racing driver.

In an interview with Socrates magazine, Hamilton declared, “I am a brand and Formula 1 is part of that brand.”

“Of course, Formula 1 ensured and gave me the platform where I could build my brand, but there is still plenty work to do,” added Hamilton, one of the highest earners in the history of F1.

As for where he is now at the age of 33, wealthy beyond his dreams and closing in on a fifth F1 world title, he explained, “I am at that deep, deep part of the ocean, where there are seemingly endless options and you cannot see the bottom.”

Regarding criticism of his lifestyle, Hamilton said,  “I have got other things that I am doing, and trying to fit in training over the last week has not been easy. I have travelled more in the last two weeks than I have all-year long.”

“From my experience, I have been able to move around even more than I have in the last fortnight, and still switch it on into race mode. There is not a single moment when I am not thinking about the championship.”

“I get a lot of energy from doing these different things. I find it stimulating, and you can see my results have shown that in the past.”

Indeed he jetted from the States to Singapore and a few days later simply cleaned up with a sparkling performance under the floodlights of Marina Bay. He heads to the Russian Grand Prix leading the championship by 40-points with six rounds remaining. He has won four of the last five races.

In it to win it. We grafting all day, everyday. 24/7. Moving in my @PUMA HYBRID Runner 💪🏾 #PUMAHybrid #24Seven #PUMAPartner pic.twitter.com/nyoykJpDD9