Brawn: We will produce some great looking cars 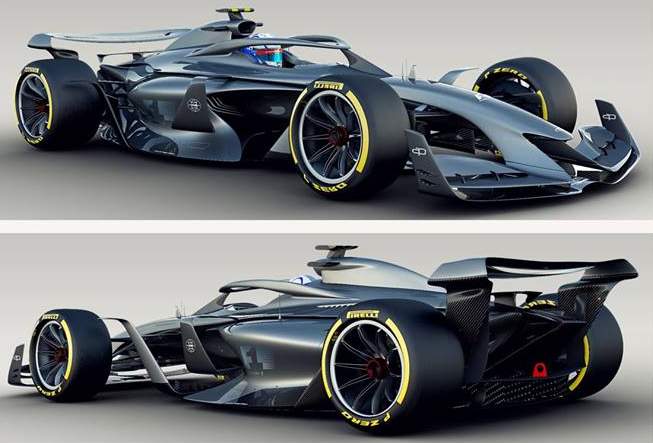 Formula 1 motorsport chief Ross Brawn sees no reason why Formula 1 cars should not look exciting as striking images of the 2021 Concept Car have been made public during the Singapore Grand Prix weekend.

Speaking in the wake of the images being released, Brawn said, “I see no reason why we cannot have exciting-looking cars. It frustrates me when a car in a video game looks better than the car that we are racing out on track.”

“That is not to say we pay total homage to what will look great in a video game. It has to be a great racing car.  The primary purpose is to produce raceable cars, cars that will battle in close proximity.”

“We see it in other forms of racing, but they are often categories with fixed designs and everyone races the same car. You don’t have the extreme designs like in F1.”

“F2 cars can lose less performance when they are racing together, but the new IndyCar is great in that respect. We’ve been sharing some info with IndyCar on their experiences.”

“I am pretty optimistic that we will produce some great looking cars and they will be able to race each other much more effectively than they were in the past.”

“It is the first time that F1 has majored on these aspects. But I want exciting-looking cars,” added Brawn.