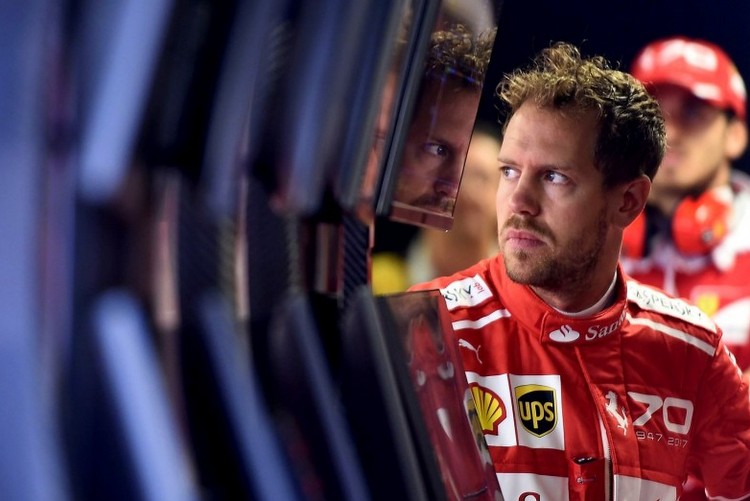 Mercedes F1 team chief Toto Wolff has come out in defence of his team’s title rival Sebastian Vettel, calling for the Ferrari driver to be respected for his status as a four times F1 world champion.

Wolff told Die Welt, “Of course, I am not completely neutral but for me, Lewis [Hamilton] is the best driver of recent years. Even so, I find the criticism of Sebastian not very fair.”

“Whenever there is a possibility to win, he has the ambition to do it with the necessary aggression, which requires a great deal of courage and his style of driving sometimes leads to collisions.”

“But let’s not forget that he won four world championships. As I do with Lewis, you have to accept that.”

Most recently, on the opening lap of the Italian Grand Prix, Vettel and Hamilton tangled with the Ferrari driver, expected to win the race, the German spun out and the Briton swiped the victory from Ferrari on their home turf.

But Wolff had another take on the incident, “It could easily have been Lewis instead of Sebastian who spun, then the whole Grand Prix would have been different. In the high tech world of Formula 1, everything is not decided linearly and rationally, but also with luck, misfortune and coincidence.”