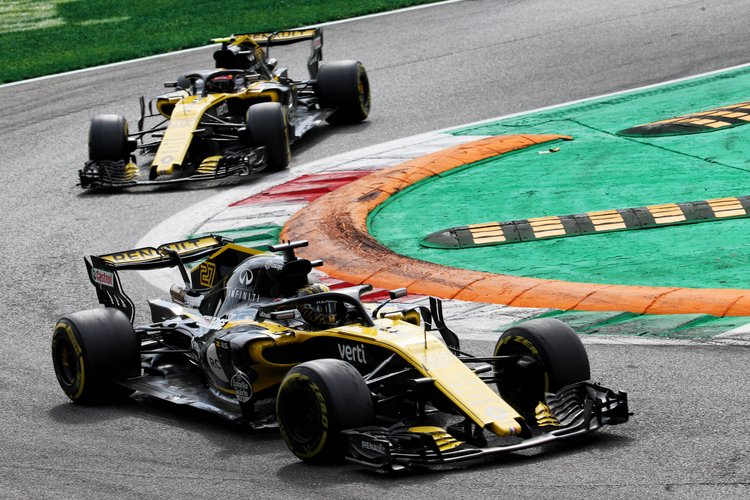 Ahead of their 150th and 75th Grands Prix starts, drivers Nico Hülkenberg and Carlos Sainz share their thoughts on their career milestones, as well as the challenges of the Marina Bay Street Circuit. Cyril Abiteboul and Nick Chester, meanwhile, give the latest on the team and on the Renault R.S.18-R.E.18 package.

Cyril Abiteboul, Managing Director, Renault Sport Racing: “We are looking forward to Singapore, a track we believe should suit our package. You can never tell what the competition is going to do, but we know we have another few updates coming that should further enhance our performance for this race and also going forward. It’s also one that the drivers particularly enjoy and performances are generally good there, so we have confidence in their ability to get the job done.”

Nico Hülkenberg: “The circuit itself is very physical and puts a lot of strain on the body. It’s up there as one of the toughest circuits of the season. It’s a long lap with corners coming thick and fast, with not many straights to have a break. The humidity makes it hard combined with all the action we’re doing at the wheel with non-stop corner combinations and frequent gear changes.”

Carlos Sainz: “Last season’s Singapore Grand Prix was probably my best-ever race in my Formula 1 career. Everything clicked on the day and we ended up in fourth place. It was a very difficult race starting on the Intermediate tyre and then picking the right time to go onto the Supersofts, which took a bit of getting used to in the early running. But, it was an incredible day, an amazing race and one which I’ll never forget. That said, every time I’m in the car, I’m gunning to better it.”