Todt: New manufacturers in F1 for 2021 has not happened 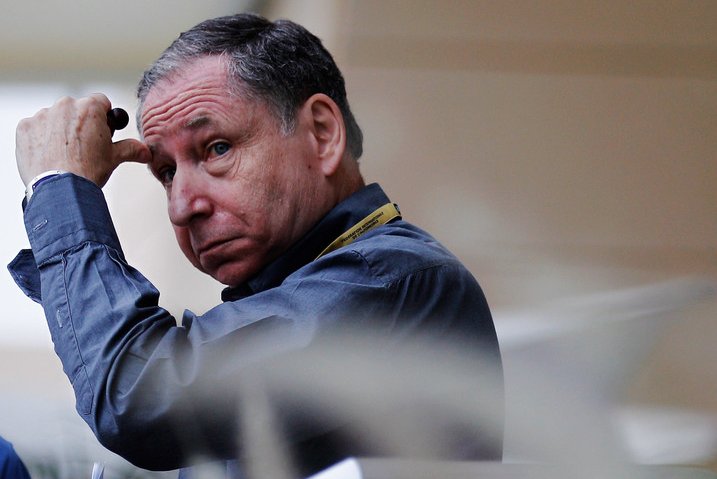 Much was made for the need to attract more major manufacturers to Formula 1 either as teams or engine suppliers, but lack of a juicy carrot at the end of the stick has not inspired new interest from organisations to tackle the brutally expensive and complex engine packages required for the top tier of motorsport.

Instead, Formula 1 finds itself with sparse interest from new entrants, thus the fcous now is to keep happy the current four PU suppliers: Ferrari, Mercedes, Renault and Honda.

Todt acknowledged the failing, “There was some demonstration of interest from one, who said to us we are not in a situation to commit for 2021 but, what is very important for us, is to know exactly what will be the regulations, because there could be a strong interest in the future”

Thus the focus has changed from what F1 wants and what F1 needs, as Todt explained, “My priority is to make sure that we keep them four. I always said it would be very unfair to the four engaged to say, ‘okay, we want to attract a new one so let’s change everything’.

“But what about them? What about all the investment they have been doing for years and we say, we change completely the regulations because we may have one or two coming?”

“That is one of the reasons why it was not a revolution on the engine regulations. Now if we can secure those four for me that would be a great achievement.”

“I was always pessimistic to the fact that with specific rules for F1, we could have more than four manufacturers. I feel personally it is really a great achievement to have four different powertrains for 10 teams – because it means 2.5 each.”

“So I was very sceptical. That is why I also asked to consider to have some common regulations in other championships because it would encourage other manufacturers, if you were able to have seven to 10 customers, to be able to buy the powertrain. But that has not happened,” added Todt.

Big Question: Are four PU suppliers in F1 enough for the sport to thrive?