Norris on duty for McLaren in Pirelli test at Paul Ricard 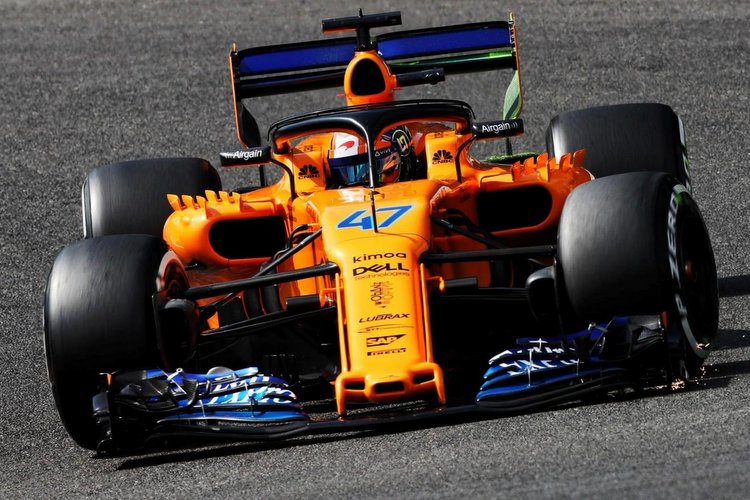 McLaren will provide the ‘mule’ car for Pirelli to test 2019 specification tyres, as part of an agreement with the teams, which will run for two days starting Wednesday at  Paul Ricard circuit in southern France.

Part of the mileage will include runs on wet weather simulation, the conditions artificially created should it not rain over one of the two days.

Fittingly, newly confirmed McLaren driver for 2019, Lando Norris will be on duty for the team during the two days, adding valuable Formula 1 seat time ahead of his rookie season next year.

In September, Pirelli will return to the venue with Ferrari and Mercedes to further test and evaluate the 2019-spec tyres.

Further Pirelli test dates include two days at Suzuka on 9-10 October 9 with Renault and on 30 October with Sauber in Mexico.

No testing will take place in Brazil this year due to security reasons after Pirelli personnel were attacked and robbed last year during the grand prix weekend at Interlagos.