Kimi Raikkonen is the fastest driver in F1 history 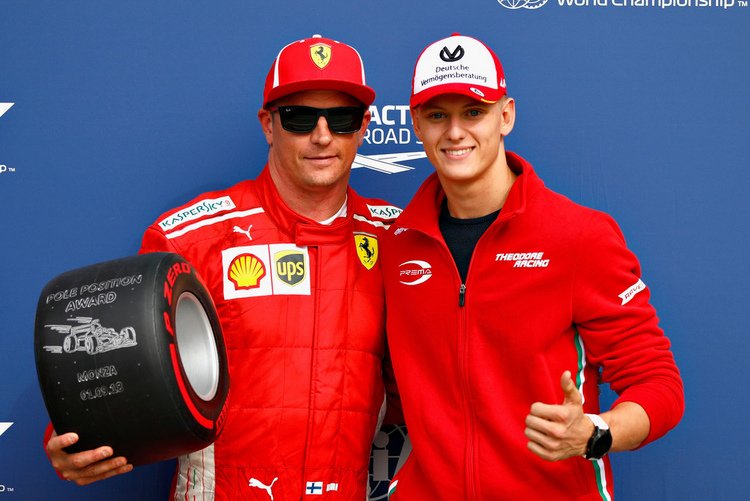 Kimi Raikkonen’s record-breaking lap around Monza to claim pole position during qualifying for the Italian Grand Prix is the fastest ever recorded in Formula 1, officially making the Ferrari driver the fastest in the history of the sport.

Apart from sending the Tifosi into seventh heaven, a red one at that, it was also the first pole position for the Scuderia at their home track since 2010 with Fernando Alonso.

Eight years later, with Ferrari enjoying a slight edge over rivals Mercedes, all the ‘smart’ money would have been on Sebastian Vettel doing the business but, instead, it was his 38-year-old teammate Raikkonen who did the magic at the Pista Magica to claim his 18th top spot start.

Raikkonen’s best effort on his final run in Q3 was masterful while maximising the tow of his teammate ahead and in the end his best time of 1:19.119 was a tenth faster than anyone else could manage.

Typically understated, the veteran said of his achievement, “Obviously it’s great for tomorrow, but it’s only half the job done and I think it couldn’t be a better place to be on pole position.”

“It’s our home grand prix, it’s in front of all the tifosi, so hopefully tomorrow everything goes smoothly and we end up in the same positions.”

The slipstream was key to finding that little extra and was employed by most teams with varying effectiveness during the session. In Raikkonen’s case, it worked well.

He explained, “Obviously there were a lot of games – who is going first, getting tows and this and that. But in the end, there was a train of cars and that’s enough.”

“The car’s been working well; obviously conditions have been a little tricky but nevertheless I don’t think we’ve changed the car at all since the first runs really. It all seems to be running pretty smoothly so far, so hopefully tomorrow it’s a similar situation.”

Thus, on the day Raikkonen’s average lap time of 263.588 km/h is the fastest ever recorded by a Formula 1 driver in an official session.