Ericsson: I am all fine, it was a big one 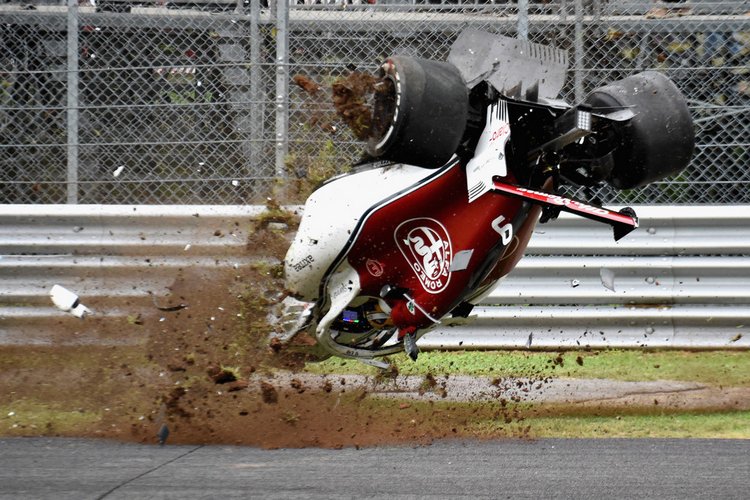 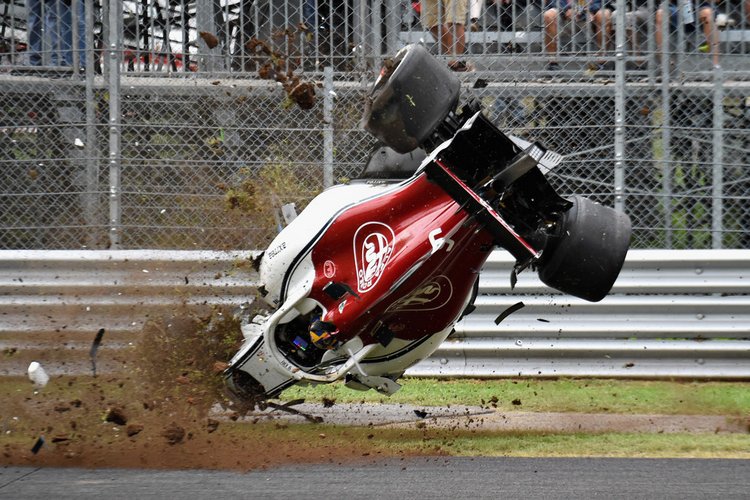 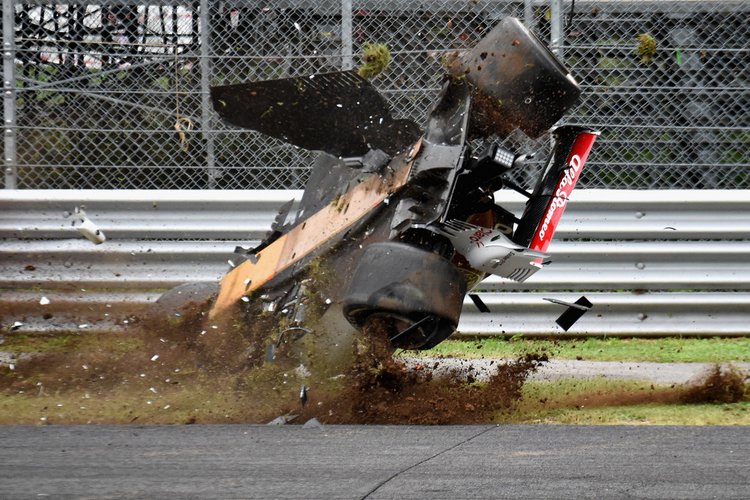 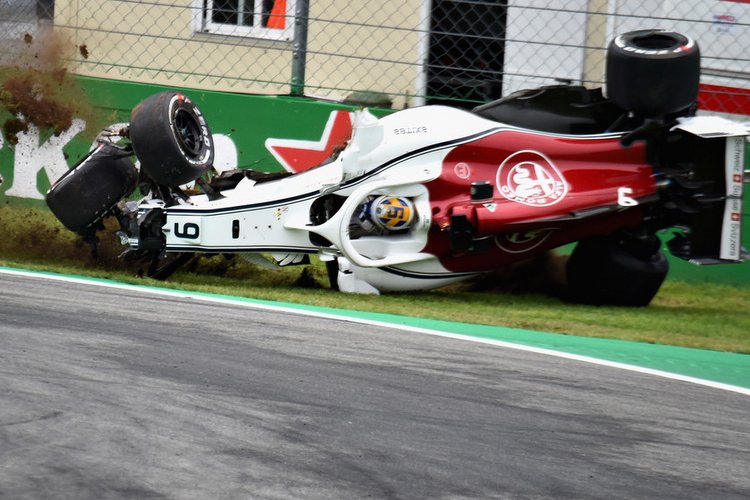 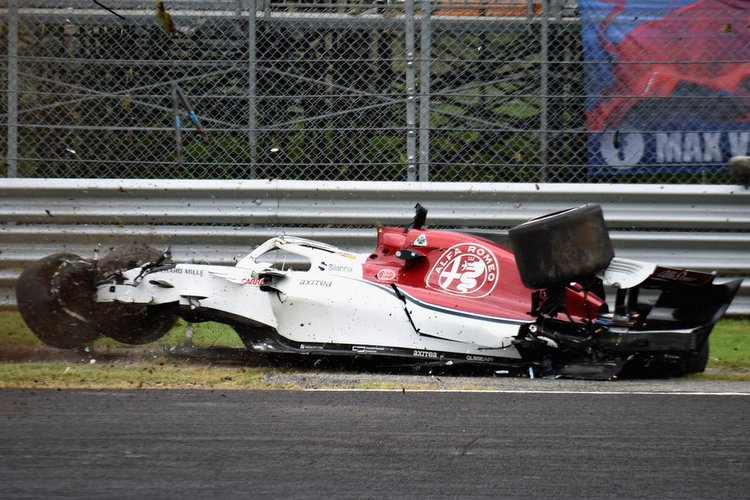 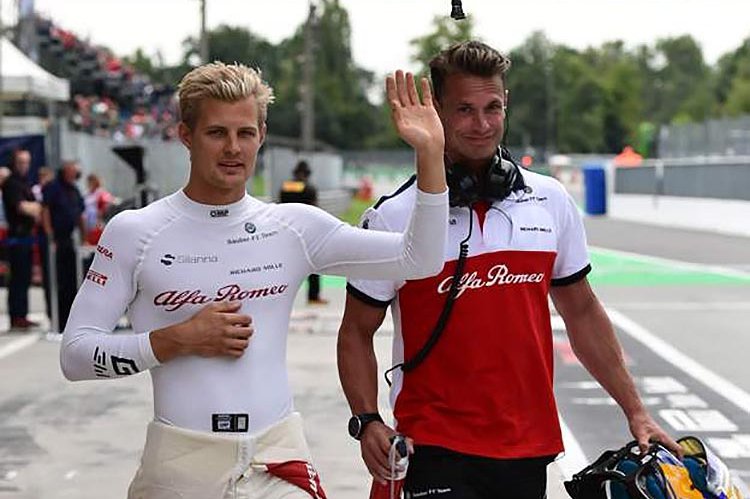 It was one of those big ones where you watch for driver movement before the dust even settles on the wreck of a car that comes to a standstill, in this instance when Marcus Ericsson alighted from the cockpit of his Sauber the relief all around was palpable.

The violence of the car snapping out of control as the DRS failed and flung it into the barriers was scary to say the least, that the Swede emerged unscathed is a testament to how safe F1 cars are these days and a stark reminder of how different the outcome would have been had this accident occurred a decade or two ago.

Understandably, Ericsson did not face the media after his harrowing ordeal, which included a mandatory visit to the circuit medical centre before being released to the team. He limped back to the Sauber garage and appeared to have a pain in his neck too.

Later the team posted a video on Twitter, in which Ericsson said: “I am all fine, it was a big one. The safety of the cars is incredible. Hopefully, tomorrow we should be back fighting and I look forward to that.”

The team established that the DRS mechanism failed to close and rendered Ericsson a passenger when the car snapped out of control at around 350 km/h just before braking into the sharp right-hand Variante del Rettifilo.

Team chief Frederic Vasseur confirmed, “Marcus is OK. He was disappointed to miss the rest of the practice session, and also a bit shocked, but the car will be ready to race.”

Regarding the DRS failure, Vasseur expalined, “We detected the same issue on Charles’ car shortly after that, and brought it back to the garage immediately to resolve the problem.”

“Charles did a good job in managing the situation on track and staying focused during FP2, finishing the session in P9. This proves that we have strong potential on this track, and we are optimistic for tomorrow,” added Vasseur

A MESSAGE FROM MARCUS: Thank you for all your good wishes! @Ericsson_Marcus is feeling okay and looking forward to tomorrow.#alfaromeosauberf1team #ItalianGP @F1 pic.twitter.com/1VvycKQvER