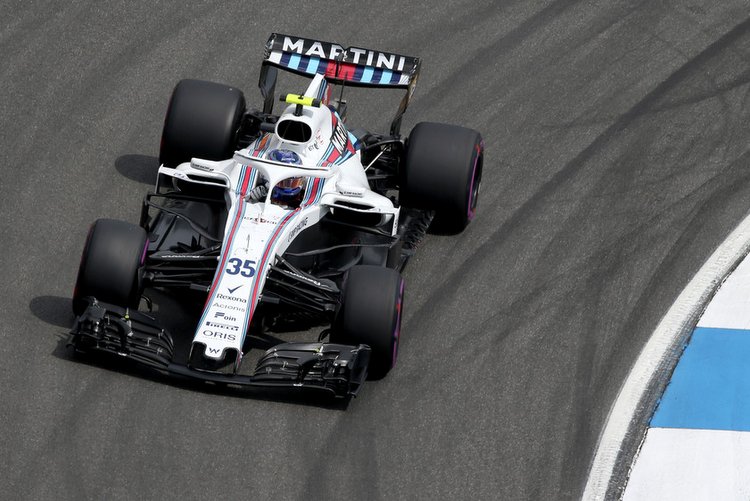 The sun sets on summer as we return to the race track following Formula One’s two-week “shutdown”. With five races over six weeks in June and July, teams were rightly rewarded with a fortnight’s rest to recharge before Belgium, host of Round 13.

A favourite amongst fans, the Spa-Francorchamps circuit is the longest track of the year, made all-the-more exciting with its ever-changing weather conditions.

For Belgium, Pirelli has made available the medium, soft and supersoft tyres.

Paddy Lowe, Chief Technical Officer: We returned refreshed from the summer shutdown and are looking forward to getting back to racing action in Belgium this weekend. The Spa-Francorchamps circuit is favourite amongst fans, teams and drivers and has an old-style layout which is a great challenge. It’s also the longest on the calendar but includes some iconic corners including Eau Rouge. Set in the Ardennes forest, it is a picturesque setting but with that comes the changeable weather which can be different at different parts of the circuit presenting its own challenges to the drivers and engineers.

Lance Stroll: I have never really been a huge fan of this track as it has never clicked for me, although I appreciate that many drivers do love it. However, it is my second home race, as my mother was born in Belgium, so it does have a special meaning for me. It is a long lap with some amazing sections and the weather can play an important part – it can change in a second with rain on one side of the circuit and the other side dry, and then anything can happen. It also has a lot of history and I know the fans always enjoy it, whatever the weather!

Sergey Sirotkin: Spa is one of the biggest races in the F1 Championship, one which everyone is looking forward to racing at. With the current cars and track safety evolution, it has become much less risky and challenging for the drivers, but it is still an exciting track. It’s a great location and after the summer break, it will be nice to come back fresh and race at such a great circuit!