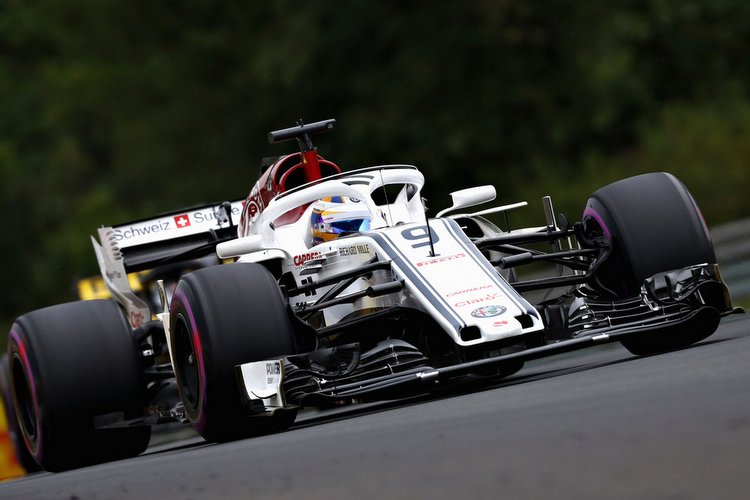 After the two-week Formula 1 summer break, the Alfa Romeo Sauber F1 Team returns to the race track with a fresh boost of energy and motivation – this time, heading to the Circuit de Spa-Francorchamps for the 2018 FIA Formula One Belgian Grand Prix.

One of the most famous and popular tracks on the calendar, Spa-Francorchamps offers various challenges to drivers and teams, of which the wide variety of corner types Marcus Ericsson and Charles Leclerc find the most interesting.

With often unpredictable weather conditions, this race weekend is one that demands high flexibility from teams in how they manage the ever-changing conditions. The team looks forward to getting back on track for the second half of the season.

Marcus Ericsson: “We’re off to Belgium for the first race after the break. We are coming back recharged after a nice summer, and it is great to kick-off the second half of the season at one of the best tracks on the calendar – the Circuit de Spa-Francorchamps. It is uniquely challenging and always a great circuit to drive on. We have the opportunity to build on a strong first half of the season, on a track that should suit us quite well. The unpredictable weather conditions could add an extra twist and make it even more exciting to race there. I look forward to the weekend.”

Charles Leclerc: “Although it was nice to have some time off and review the first half of the season, it is good to return to racing. The most important thing will be to get back in the rhythm as quickly as possible, and as a team, to regroup and focus on our target, which is to continue making progress as we did during the first half of the season. The Circuit de Spa-Francorchamps is a very special one. The lap is very long, and it has all different kinds of corners, which makes it interesting to drive on. I look forward to being back in the car there.”