Marko: Next year we’re going to be far ahead of Renault 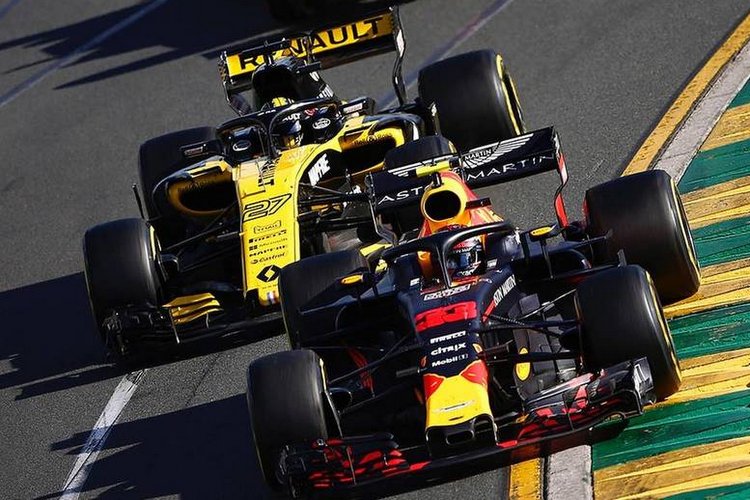 Red Bull motorsport chief Helmut Marko has taken the first post-summer break swipe at Renault by claiming that his team – powered by Honda –  will be far ahead of the French outfit next season.

In June, Red Bull finally decided to ditch Renault and take up with Honda starting in 2019, the Japanese manufacturer currently powering their Toro Rosso junior team with results that have prompted optimism among the team’s management.

Speaking during a talk-show on Servus TV Marko said, “Next year Honda will make a much bigger effort with us. They have a development centre in Sakura which no team can keep up with.”

“Japanese is a different culture and they different working methods. You learn that over time. Our approach with Honda is different to McLaren’s way. They were telling them what they wanted from the engine, we just said to them: build us the fastest engine possible, then we will do the rest on the chassis-side.”

“We don’t make any demands from them and we discuss everything together,” revealed Marko.

The Renault divorce was well documented, with Marko stating the obvious, “We lost faith in Renault, they were always making predictions that we were going to be competitive the next year, but it never happened.”

Marko has obviously kept an eye on Toro Rosso running Honda power for the first time this season and reported, “With Toro Rosso everything is working perfectly.”

“Honda is a partner who is fully committed, has the financial and technical resources and thus we are the number one team for them in F1.”

“The performance of Toro Rosso is showing that they are clearly making progress, I am sure that next year we are going to be far ahead of Renault,” predicted Marko provocatively.

Big Question: Will Honda be better than Renault next year?