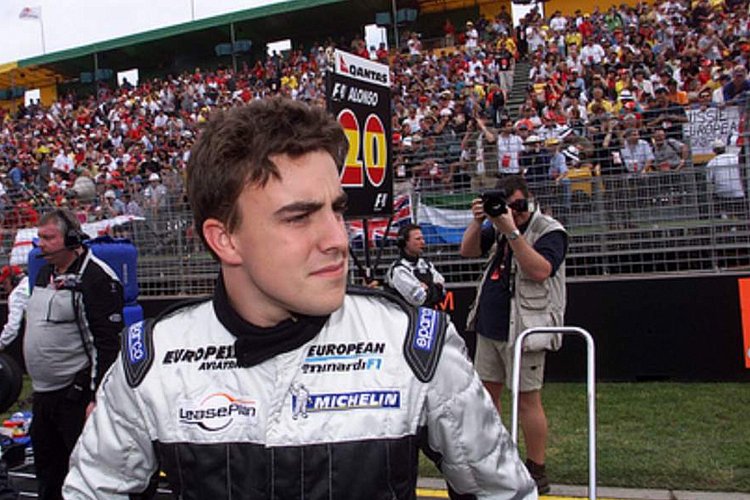 Amid his headline-grabbing decision to quit the top flight at the end of this year, Fernando Alonso released a moving Ballad to Formula 1, an ode to the sport that turned a kid from Oviedo into one of the most famous and recognisable superstars of this era.

Alonso should depart the scene, in which he has starred in for 17 years when he races in his 312th grand prix at the season finale in Abu Dhabi on 25 November.

However, considering McLaren’s woeful race car many believe that the Spaniard may pull-the-plug before this season ends.

Despite four fruitless years, Alonso can depart the sport with his head held high with the knowledge that he departs at the height of his popularity, perhaps the most popular driver of this generation.

As most greats do, Alonso divided not only the Formula 1 world, but also fans who either love him or loathe him. One camp points to his raw talent and racing instincts, while others need only nod to the pile of polemic luggage the Spaniard has in constant tow.

Nevertheless, two F1 world titles, three times runner-up, 97 podiums of which 32 were victories are on CV and, of course, priceless column inches of quotes over the years that have etched him as a legend of the sport.

This is the text version of Fernando Alonso’s Ballad to Formula 1:

You were not expecting me and I wasn’t sure if I wanted to get to know you.
When I barely knew how to walk, I ran towards your noise, your circuits without knowing anything about you.
We had very good times, some unforgettable, others really bad.
We have played together against incredible rivals, you played with me and I learned how to play with you too.
I have seen you changing sometimes for good and sometimes, in my opinion, for bad.
Every time I close the visor of my helmet I feel your warm embrace, your energy, there is nothing like it.
But today, I have some other bigger challenges than those you can offer me.
And this year while still driving at my best is how I want to remember you.
I can only be grateful to you and the people that are part of you for having introduced me to so many cultures,
Many languages, wonderful people for having been my life.
I know you love me and be certain that I love you too