Enzo Ferrari: If you can imagine it, you can do it 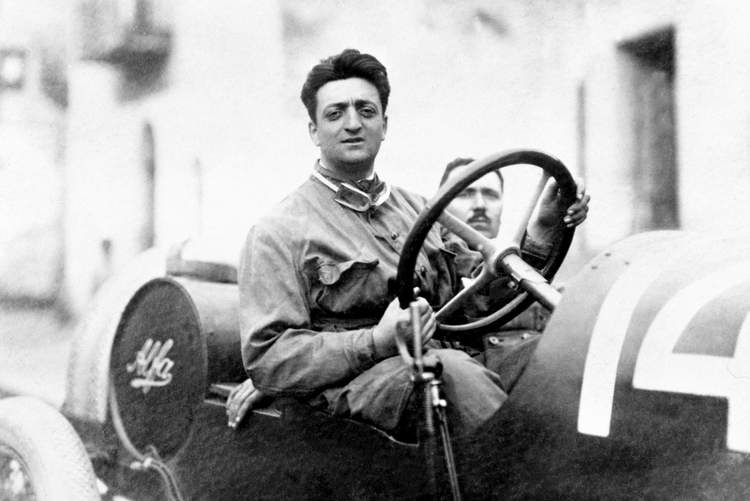 Ferrari have paid a touching tribute to their founder Enzo Ferrari who passed away 30-years-ago on this day, his legacy still looms large in the Formula 1 paddock where his team still do battle with their trials and tribulations are followed by avid Tifosi who make it the best-supported team in motorsport.

Enzo Ferrari died 30 years ago, and the Maranello-based company is taking advantage of this occasion to dedicate a few affectionate words to its founder. Ferrari was an unparalleled example of a practical dreamer, a man who created a company from scratch that has become renowned worldwide for its sporting results and its market excellence.

“If you can imagine it, you can do it,” was one of his favourite mottos. And there is no doubt that Ferrari had an extraordinary ability to make real the ideas that his curious mind focused on in a life that was very intense but also marked by habits and a series of routines that rarely saw him leave Modena and Maranello.

Enzo Ferrari never took a holiday. Sometimes when he let himself have a half-day in Viserba, on the Adriatic Sea, he popped into the company on his way home, to write down any ideas he may have had, and to check that everything was going well. It was almost as if he needed to give the company and its staff a little pat on the back before bedtime.

A strict father, he had a sincere and honest relationship with his employees, to the point that for his 90th birthday, 1700 people dined together in the factory….

Enzo Ferrari has been physically missing from Ferrari for 30 years, since 14 August 1988, but has never really left, because the people who worked with him transmitted to their colleagues the passion and respect for the work that he saw almost as a vocation.

As with the F40 of 1987, the last car personally approved by Enzo, all current Ferraris also capture and show the passion hardwired into their DNA. Ferrari always stands out on the market as well as on the track, because every car that carries the Prancing Horse on its body is still animated by Enzo Ferrari’s dream, a dream that has become reality.