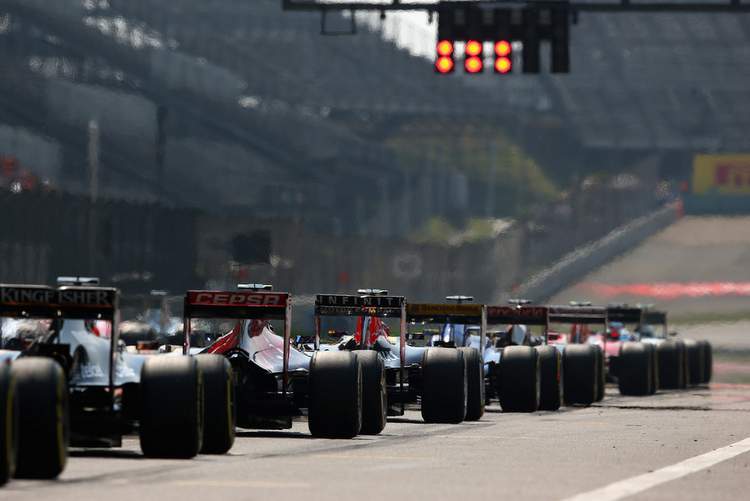 Formula 1 is exploring all options to improve the sport, on the table are suggestions to change the format of grand prix weekends, even introducing an additional race to the three days, a concept that appears to have divided some driver opinions.

Daniel Ricciardo told Speedweek that in an ideal world he “could do without free practice, and would enjoy qualifying on Saturday morning, race in the afternoon and then another race on Sunday.”

But at the same time warned, “Seriously, of course, that would not the Formula 1 as we know it today. One has to be careful with such changes too. But I like racing more than I like the practice. So if we drive more races and do less practice throughout the year, that’s exactly what I want.”

Four times world champion Sebastian Vettel is reportedly something of a F1 history guru and not keen for change, “I’m a traditionalist, so I am not impressed much by such ideas.”

“I think that would take away something from the spectacle, the Grand Prix would not be the highlight anymore if there were two races.”

Even Toro Rosso rookie Pierre Gasly likes things as they are, “I’m not a big fan of a second race on the weekend because since I was born and follow Formula 1  it was always a one race event.”

“This is the main event of the weekend and I’m waiting for this highlight. I do not think the race format needs to be changed because it’s pretty good as it is,” insisted Gasly.