Abiteboul: No need for radical changes to F1 engine rules 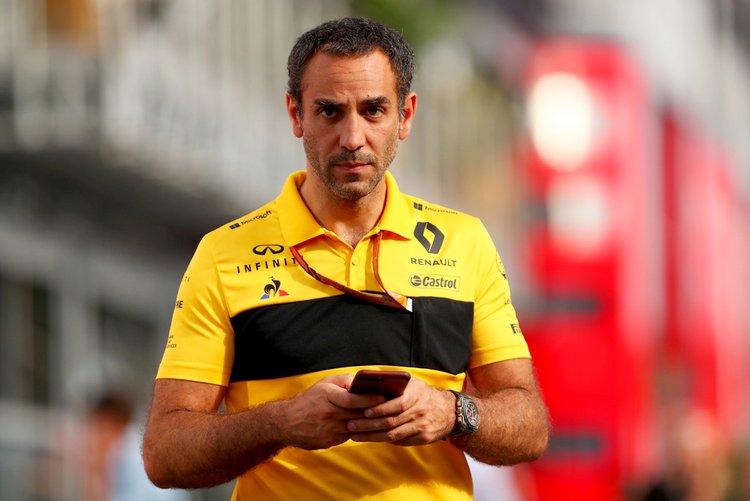 As Formula 1 stakeholders plot the way forward for the sport led by Liberty Media, agreement on the engine rules for 2021 and beyond need to be finalised sooner rather than later while arguing that the need to change current regs are not that important.

Renault chief Cyril Abiteboul, speaking after a video conference between the various parties, warned, “The clock is ticking if we decide on extensive changes they need to be implemented timeously.”

“It’s clear that there were reasons to push for a major change in the rules: the ability to attract new manufacturers and thus resolving the situation at Red Bull.”

“Now Red Bull and Toro Rosso are strongly committed to a new engine partner to focus on their own situation with a new partner in Honda. There is also no prospect for a new [manufacture] entry, so the need to make radical changes to engine regulations is gone.”

“We are currently discussing details but generally there is unanimity with regards to the goal. We agree that we can keep and improve the current engine. We also accept that we need to improve the power unit with regard to the show.”

Talk of ditching the MGU-H from the power unit package does not make sense to Abiteboul, “It would be crazy to have used the MGU-H for a few years and then to go in the opposite direction of automakers. Maybe we can simplify the way it’s used…”

Big Question: Does Formula 1 need engine rule changes for 2021 and beyond?