Hamilton: Only wealthy kids coming through in motorsport 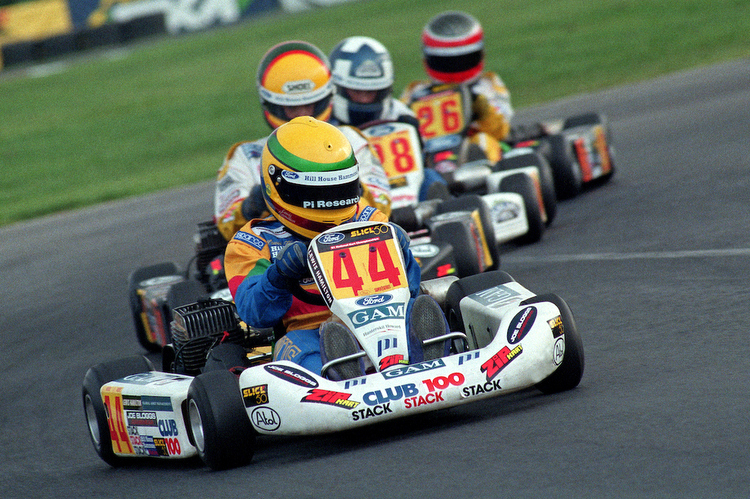 Lewis Hamilton’s rags-to-riches story is that of legend, but the four times Formula 1 World Champion fears that the days when kids from working-class families could make it in motorsport are long over.

Hamilton, who last month signed the most lucrative deal in the history of motor racing with Mercedes, said of the current situation at the grassroots of the sport, “When people ask me where the next me is coming from, I say: No, these kids come from wealthy backgrounds, not from the struggle I came from.”

“It goes to the fundamentals of how the sport is governed. There are so many aspects that are not being tackled. There are only wealthy kids coming through. There are not kids from working-class families.”

Although Hamilton does not have a karting foundation like Fernando Alonso’s academy and kart track, he admits he may get involved at some point, “I would like to do something with the FIA.”

“I guess I’ve got to speak to Jean [Todt] or whoever is above or around him just to try to work something out because there are definitely some improvements they can do about what they do with the younger generation.”

“If that discussion then leads into finance and all that kind of stuff we’ll cover that at the time but at the moment I’m not going to just to put money over there without a plan.”

“It would be cool to help young kids but how you go about it is the question. There’s all these different championships below that are owned by different people.

Tales of Hamilton (pictured leading a kart race above) and his father Anthony Hamilton, using second-hand equipment and spending frugally when they were karting two decades ago are well documented.

A visit to any major karting event in Europe reveals the enormous investment being made for kids of the mega-wealthy to compete with factory teams and regular teams, most reluctant to reveal the budgets they allocate to the first rung on the ladder to the top.

Mercedes chief Toto Wolff pointed out, “If somebody is very talented, you probably need to spend one million euros in karting through junior, senior and international races.”

But according to a Dubai based millionaire karting father, a friend of this site, Wolff is out of touch, “Guys are spending a million a season on their kids to race karts. It’s not just racing, it’s testing, dedicated mechanic, driver coach, equipment, trick bits, tuning, entry fees, accommodation, travel and all that goes with a successful karting campaign.”

“For instance, a unique helmet design, which all kids want, can cost you two or three grand just for that. Over a three year period be prepared to spend about three million if you want to be at the front… and forget about sponsorship, 99 percent of the money comes from the families.”

“It used to be the playground of millionaire kids, soon only billionaires will be able to compete. What Lewis and his father did years ago will not happen in the current state of karting.”

Words that are echoed by Anthony Hamilton, who worked two jobs to fund his son’s early karting career, “I encourage those with a dream of F1 to enter the sport, or for the genuine cream to rise to the top”.

He says: “We worked hard with what we had and were blessed to have been spotted by Ron Dennis [of McLaren] and Mercedes but that isn’t enough anymore.

“If costs continue to escalate at the junior level, and junior series remain financially unregulated, then I think Lewis will be the last of his generation,” lamented Hamilton senior.

Most Formula 1 drivers of the current era started in karting, the acknowledged first step on the ladder to the top, where few make it despite the bucket loads of money spent trying to attain the dream.

Big Question: Is participating in motorsport and rising to the top becoming exclusive to the super-rich?