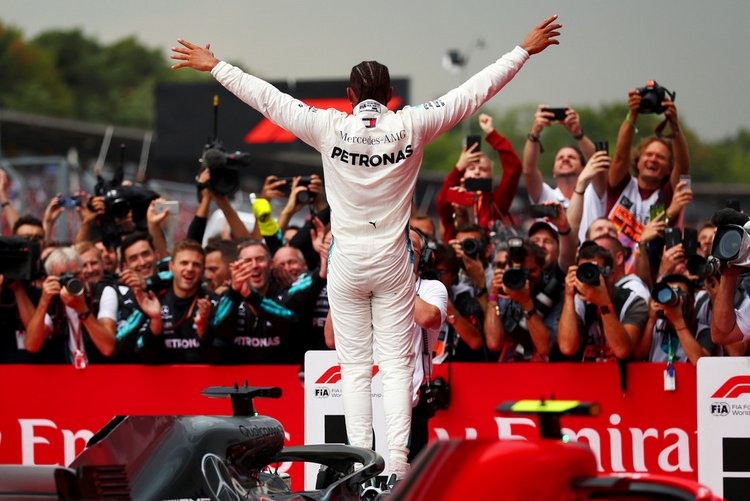 Hamilton had a dig at Martin Brundle, Damon Hill and Nico Rosberg in the aftermath of a dramatic afternoon at Hockenheim with a message on Instagram which he deleted later

Villeneuve, in his typical no-nonsense style, took issue with the Mercedes driver when he told Auto Bild, “We should not be surprised by Hamilton. He confuses Formula 1 with Hollywood. Everything he does is staged.”

“He portrays himself like he is Jesus on social media. The way he knelt down beside his car after his problem in qualifying, as if he was enduring the suffering of Christ. Also what he said afterwards was just like the Sermon on the Mount. ”

“Then he gestured so dramatically on the podium that everyone could see who sent the sudden rain,” added Villeneuve, the 1997 Formula 1 world champion.