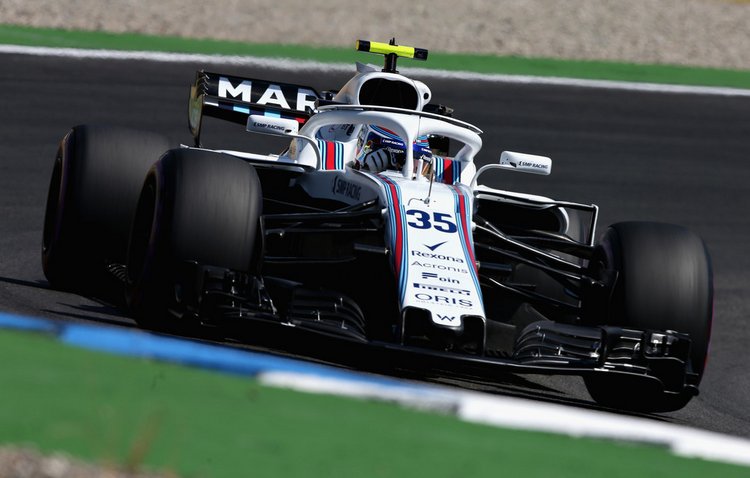 Hungary hosts the final stop on the calendar before teams are rewarded for their hard work with a well-earned break during the annual summer shutdown.

Factories are forbidden to operate for a fortnight in August to give teams the chance to take some respite before the final haul of races begins in Belgium.

The Hungaroring is one of the shortest tracks on the calendar, and its popularity amongst drivers, teams and fans doesn’t go unnoticed for its location near the beautiful city of Budapest.

Teams will want to close the first half of the season on a positive note in Hungary and with the race known for its reliably high temperatures, the scene is set to test both man and machine.

For Hungary, Pirelli has made available the medium, soft and ultrasoft tyres.

Paddy Lowe, Chief Technical Officer: The Hungaroring is one of the shortest tracks on the calendar but as it is set in its own amphitheatre, it is a terrific place for fans to come and watch. Indeed, the race usually attracts a great crowd from across Europe who enjoy the event as well as the beautiful city of Budapest. Temperatures can be very high and the circuit itself is quite tricky technically, so it is a good challenge for the drivers. The Hungarian Grand Prix also marks the end of the mid-season, and the beginning of the long-awaited summer break for the drivers and teams, which after a triple-header followed by this double-header is greatly deserved.

Lance Stroll: This is a hard race, it is demanding on the drivers as it is tough physically, you don’t get a break and it is usually very hot weather. Having said that, it is really enjoyable to drive there and I am looking forward to getting back to what I consider a great track. It is an old school circuit, but it has been resurfaced so it’s not exactly the same as it used to be. It is also quite narrow and, like in Monaco, overtaking is not that easy, but that is all part of the challenge. Not only is the track great, but I also love the city and have had some good times there.

Sergey Sirotkin: Hungary will be another back-to-back, but by now we have enough experience on how to manage this. It’s a track I really like, I have had quite a few wins in Hungary and have good memories with this place. It will be challenging as I assume the weather will be hot, along with a very demanding track layout, so it will not be easy. However, it will be a good challenge for us to see how all the upgrades are working in the lead up to the summer break.