Markelov to make F1 Test debut with Renault in Budapest 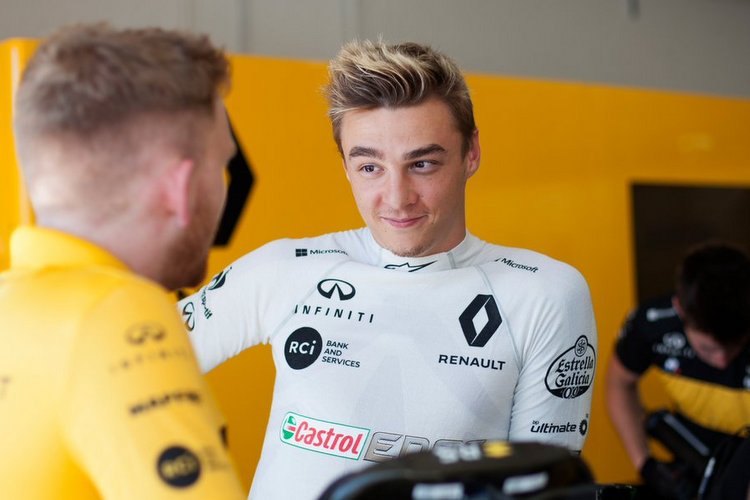 Highly rated Formula 2 driver Artem Markelov has been handed a break Renault who have granted him testing duty on day two of the Hungaroring in-season test immediately after the Hungarian Grand Prix.

🚨 ANNOUNCEMENT 🚨
Our driver line-up for the #BudaTest is confirmed!

Russian driver Markelov is one of the front-runners in a quality Formula 2 field this year, he lies fifth and has impressed with some stirring drives. Last year the 23-year-old Moscovite was runner-up to Charles Leclerc in the Formula 1 feeder series.

Thanks to everyone who was support me all my career ! HUGE THANKS TO MY FAMILY AND MY TEAM for a good job and preparation for the year! Thanks to @renaultsportf1 for all what they did for me 🏆🏆🏆