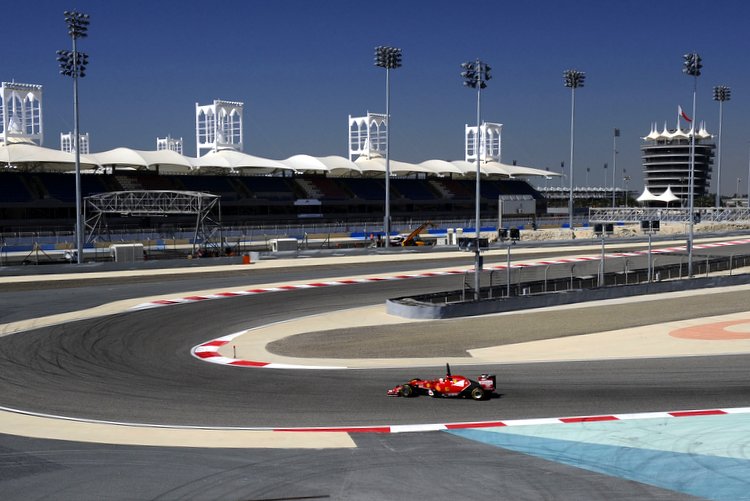 All indications are that Formula 1 are set to stream pre-season testing with unprecedented to team garages, and of course on-track activity, as part of a deal whereby Liberty Media will foot the bill to test in Bahrain next year.

Teams have been reluctant to do flyaway tests citing expense and distance to factories as a problem but Liberty can tap into the coffers of the Bahraini hosts, who need all the good PR they can muster, to bankroll the whole operation.

The hook is that teams must agree by a simple majority to provide carte blanche TV access during testing, much like they show on race weekends.

Teams have tended to hide behind closed garage doors during testing, an aspect of the sport that is followed with much interest but has never been streamed ‘live event’ style in the past. Even for the diehards, live timing is a godsend during the winter days of testing.

Auto Motor und Sport’s Michael Schmidt reports: “Teams were set to vote on the matter before the Hungarian Grand Prix, whether to relocate testing from Barcelona to Bahrain, but FIA and Liberty have already given the green light.”

He added with regards to the TV coverage: “That means screens in front of the garages are prohibited ending the usual hide-and-seek gams. Liberty also wants to make the test runs more attractive to the television, so fans can follow the build-up top the season.

Meanwhile, it appears the Australian Grand Prix will take place a week earlier than normal, on 17 March 2019 with testing also set to start a week earlier. The first test is scheduled to take place from Monday to Thursday, 18 to 19 February 2019 and the second test from Tuesday to Friday, 26 February to 1 March.

The prospect of live coverage of preseason testing will be music to the ears of many Formula 1 fans who have for too long been forced to consume the sport in antiquated ways. Many will see this as a true step in the right direction by Liberty Media.

Big Question: Would you watch or follow a live TV feed from Formula 1 preseason testing?