Wolff: We had the best car but we made mistakes 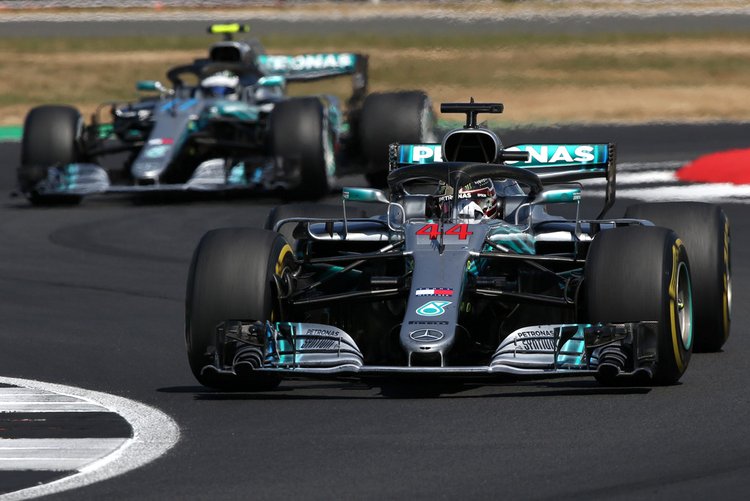 Mercedes dropped behind Ferrari during the quick-fire, first ever, triple-header weekend of grands prix, the Reds bagging more points in the three races than their rivals, but the German team’s boss Toto Wolff is taking comfort from having the best car to tackle the trio of races.

Speaking ahead of the German Grand Prix weekend, Wolff said, “We didn’t score as many points in the triple-header as we had hoped for. A lot of that was down to our own mistakes. However, there is a silver lining to this – while we didn’t maximise on points, we did bring the quickest car to all three races.”

The F1 circus sets up tent at Hockenheim this weekend on Silver Arrows soil, both championship’s delicately poised with only eight points separating points leader Sebastian Vettel and Lewis Hamilton in second. Ferrari lead the constructors’ standings by 20 points from Mercedes.

Wolff continued, “Hockenheim will mark the halfway point of the 2018 season. We’ve had a decent first half – on the one hand, we’ve left points on the table and had to do damage limitation more often than we would have wanted.”

“On the other hand, we still scored a good amount of points, both drivers have shown strong performances and we have a fast car. So there are many reasons why we’re looking forward to the second half of the 2018 season; we’re hungry, ambitious and want to kick on from here.”

“Going to Hockenheim always feels like coming home; it’s only about a 90-minute drive from the Daimler headquarters in Stuttgart. While we had the great opportunity to race in front of many of our colleagues from Brackley and Brixworth in Silverstone, we’re now looking forward to welcoming the German members of the Mercedes family to the circuit and to holding high the three-pointed star on home turf.”

“We will fight hard to not only put on a good show for our friends and fans in Hockenheim, but also get the result that they will be hoping for,” added Wolff on the eve of the first grand prix in Germany since 2016.

Mercedes have proven to be suspect under pressure, particularly during unexpected moments in a race when quick thinking on strategy is paramount. They have dropped the ball more than once this season.

With the power deficit between the top two teams down to almost nil, Mercedes can no longer rely on engine advantage to when needed to dig themselves out of a hole, sorting that aspect out could be key to the best car on the grid winning again.