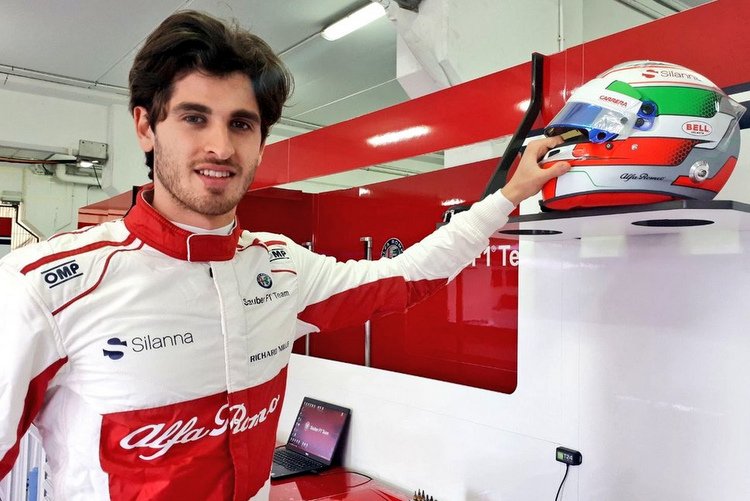 Ferrari reserve Antonio Giovinazzi will be back in a Formula 1 cockpit when he does duty for Sauber during the first free practice session of the German Grand Prix weekend on Friday.

The Italian driver, who made his Formula 1 race debut at the 2017 Australian Grand Prix, in place of injured Pascal Wehrlein, will do the FP1 session in place of Marcus Ericsson, with Charles Leclerc in the sister car meaning that both Ferrari proteges will be in action during the 90-minutes morning session at Hockenheim.

Giovinazzi drove during Barcelona F1 testing, after the Spanish Grand Prix in May, for Sauber on day one of the in-season testing and then for Ferrari a day later.

Last year the 24-year-old Italian did seven FP1 sessions with Haas and has recently been linked to a return to the American team as a possible replacement for wayward Romain Grosjean, if not this season then as a contender to do so next year.

Ferrari ran out of seats this season for their drivers as the Maranello bosses were keen to place both Giovinazzi and Leclerc on the grid. They opted for the latter with Sauber who has done a stellar job, setting himself up as the first Ferrari Drivers Academy (FDA) graduate to step up to the Scuderia.

At the time Haas were committed to both their current drivers, however, However Guenther Steiner and Gene Haas may well think twice when considering their line-up for next season because Giovinazzi would come with a substantial discount on their Ferrari engine deal.