Ferrari edge ahead in the top-speed stakes 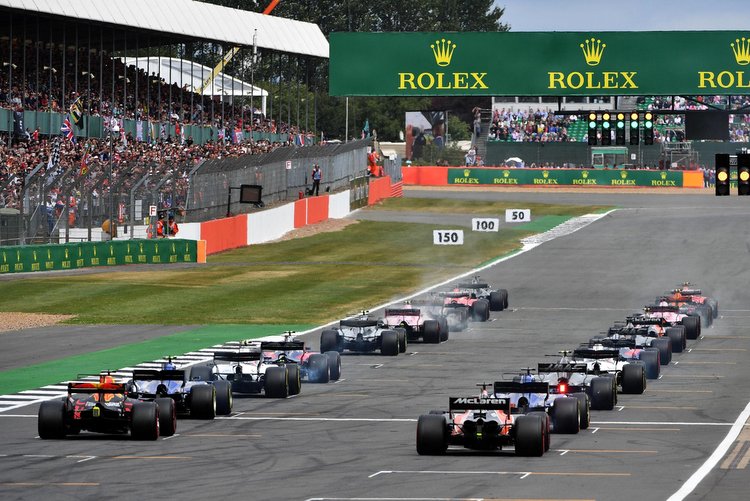 Stats show that on the day the Ferrari pair had the horses over their rivals with Kimi Raikkonen’s top speed of 325.6 kph unmatched at Silverstone. Together with Sebastian Vettel’s top speed the Ferrari duo topped the averages. Mercedes were short four or five kilometres per hour down on the red cars.

The Renault works drivers were shedding a whopping 10 kph to their Ferrari rivals, while the French engine supplier’s customer averages were lowest of all, including the solitary top speed recorded by the Honda-powered Toro Rosso of Pierre Gasly.

In summary, Ferrari have the fastest engines bolted to their cars, while Mercedes customers have speed in their engines unmatched by their non-works rivals. Renault engines are nowhere.

Table below is based on the average top speeds set during qualifying for the British Grand Prix in the two sectors where the cars exceeded 300 kph. The fastest Speed Trap taken at the fastest point on the Hangar Straight just before Stowe and the second Intermediate 1 before the braking zone into Brooklands.

Only one Honda-powered car made it into qualifying on the day as Brendon Hartley was sidelined, while Lance Stroll beached his Williams early so they are not part of the averages.