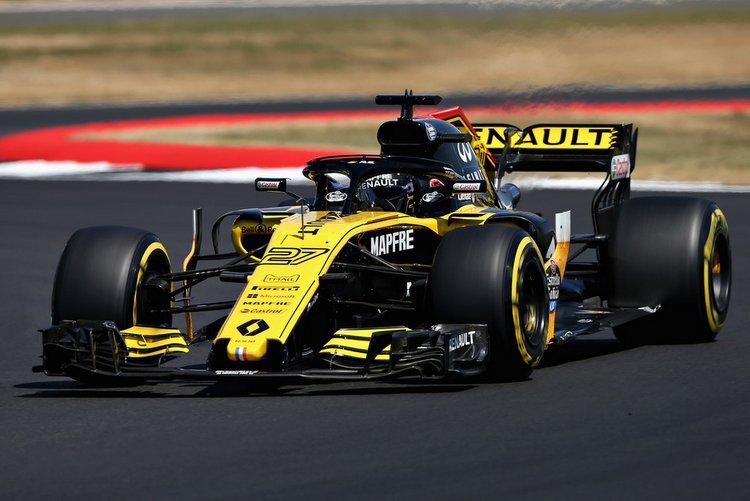 Drivers Nico Hülkenberg and Carlos Sainz share their thoughts on the return of the German Grand Prix to the calendar at Hockenheim, while our management and technical staff give the latest on the team and on the Renault R.S.18-R.E.18 package.

Cyril Abiteboul, Managing Director, Renault Sport Racing: “The German Grand Prix arrives after Formula 1’s first triple-header, which, for us, proved to be a challenge and a test of our capabilities and stamina. We’ve completed this busy period still in fourth place in the Constructors’ Championship, but this position doesn’t highlight the mid-season wake-up call we’ve received in recent races; we’re fully aware that the fight for fourth place will not be easy and will continue throughout the second half of the season.”

Nico Hülkenberg: “It’s very special to have the German Grand Prix back on the calendar. A home race is extremely motivating, as you carry that extra ounce of determination to do well in front of the home fans. We missed it last season, but now it’s back at Hockenheim, we’ll really enjoy every moment throughout the weekend.”

Carlos Sainz: “I’m happy to be back racing in Germany. I’m especially looking forward to it as we have a few updates there – including a new front wing – to help us get back on the pace we showed at the beginning of the year. Hockenheim is a track I’ve won at in the past, so it’s one I’m looking ahead to. It’s Nico’s home race too, so that’ll be special for him – like for me in Spain – and that will help us both push hard on track all weekend.”