Button: Alonso has got to do something else 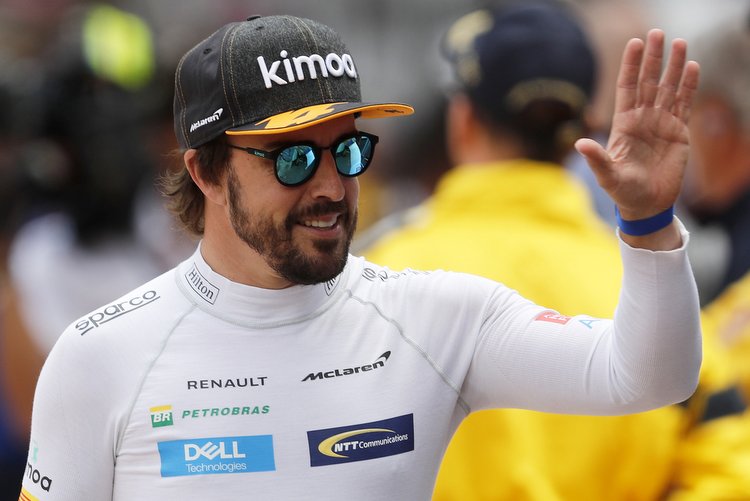 Jenson Button believes that McLaren driver Fernando Alonso is enjoying racing in Formula 1 despite his team’s lack of competitiveness this season, but his former teammate advises the Spaniard, whose frustration is mounting, to move on to other projects.

Reviewing the British Grand Prix weekend for Sky, the former McLaren driver said, “He’s clearly still enjoying it, but as a double world champion, finishing ninth and being happy is not really something you want to get used to.”

Alonso qualified 13th at Silverstone, two seconds slower than the top time in Q2 which is pretty much the gap between the orange cars and the pacesetters. He toiled hard all day to finish eighth.

His benchmark is teammate Stoffel Vandoorne with whom he is wiping the floor, the Belgian youngster has yet to out-qualify the Spaniard this year and is nowhere near the veteran in race mode.

Button doubts that Alonso’s frustration can be contained unless McLaren show a huge improvement, “I don’t know what he’s going to do next year but I think they need a big turnaround and he has to have great belief in them to succeed next year, or he’s going to go. I know how frustrated he is, I can hear it on the radio.”

“He’s got ambitions to win the Indy 500 and do the Triple Crown and for me, I feel that’s a good option for him next year. From a drivers’ point of view who’s got experience of this, he’s got to do something else,” added Button who admitted he remained in Formula 1 a year too long.

The 2009 F1 World Champion is currently contesting the Japanese Super GT Series with Honda in tandem with a WEC campaign racing for SMP Racing.

Big Question: Does Fernando need to ditch F1 for a change of scene?