Lauda: It worked out for Lewis not for Bottas 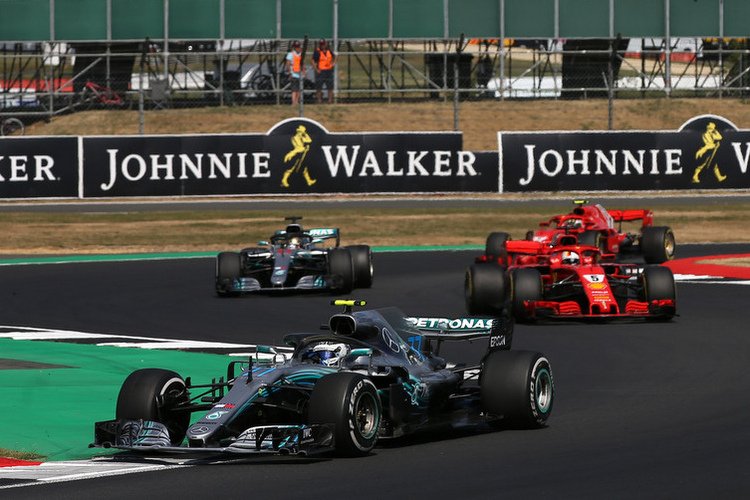 On Sunday in England, when a mundane race turned on its head with a safety car period, Mercedes’s reaction was again questioned as they failed to bring in either of their cars for fresh rubber, while Ferrari seized the opportunity to pop fresh rubber on to both their cars.

It turned out to an inspired call by the Reds and another dubious strategy decision from the Silver Arrows pit gantry, but Lauda rubbished suggestions that the world champions erred, “We were absolutely right, we did nothing wrong.”

“Valtteri had some problems with the tyres near the end, yes, but if he had come in the pits he would have had even more trouble. I think Lewis could have won the race without crashing on the first lap, but nevertheless to come from last to second, is fantastic.”

“The question is it’s such a close call, Bottas did a very good job to defend his position with Vettel as long as he could, but then it was over. It worked out for Lewis, it didn’t work out for Bottas,” explained Lauda.

Bottas accepted that in the heat of battle the right call was made, but conceded that in retrospect it was the wrong way to go, “We took the risk to stay out and try to win the race.”

“At that point, if the team had asked me if I wanted to win or secure second place, I would have said ‘go for the win’ but looking back, for the result it would have been better to stop. That’s a fact,” added Bottas who finished fourth and now lies fifth in the championship after ten rounds.

Big Question: Did Mercedes mess up their strategy at Silverstone?