Lauda comes clean: We had talks with the Verstappens 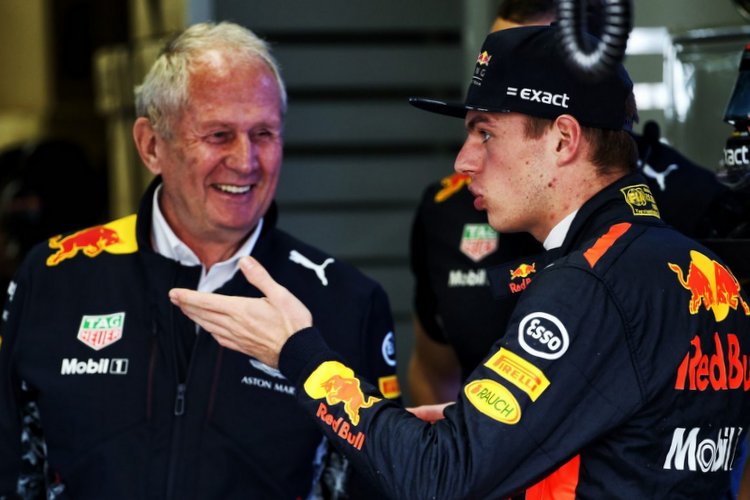 Mercedes chairman Niki Lauda contradicted himself when he admitted that Mercedes courted Max Verstappen and his father Jos before the Dutch youngster was snapped up, sooner than expected, to a three-year deal with Red Bull.

In the wake of the extension deal announced late last year, Lauda insisted at the time, “We never made Verstappen an offer. I have a very good relationship with Red Bull’s Helmut Marko. We fly together and so on.”

“If he thinks you’re taking something away from him, he will make a quick contract. We talked about it and I told him: You could have saved a lot of money because we never talked to Verstappen, not even about money.”

Lauda: We never made Verstappen an offer

But this week speaking on Austrian TV, Lauda came clean when he revealed how talks between Mercedes and the Verstappens did, in fact, take place in the summer but it was too little too late because by October the Verstappen confirmed he would be with Red Bull until the end of 2020.

“We actually talked to Verstappen, that’s for sure,” Lauda admitted. “The conversations were with his father Jos and son Max Verstappen and took place in the summer of 2017.”

At that time Lewis Hamilton had extended for one year while Valtteri Bottas was under pressure after some weak performances.

Lauda conceded that Mercedes were simply too slow to sign Verstappen, “Helmut Marko was faster!”

Nevertheless, the F1 legend believes that managing the pair in the same team would have been a tough challenge, “You should always pay attention to that, both drivers need to fit together in the team.”

“Everyone remembers Rosberg and Hamilton, the stories that were triggered by their relationship,” added Lauda with reference to the well-recorded feud between the two Silver Arrows drivers who fought against each other for three years fractious years within the team.

Big Question: Would Max versus Lewis have worked at Mercedes?