When it rains it pours at McLaren 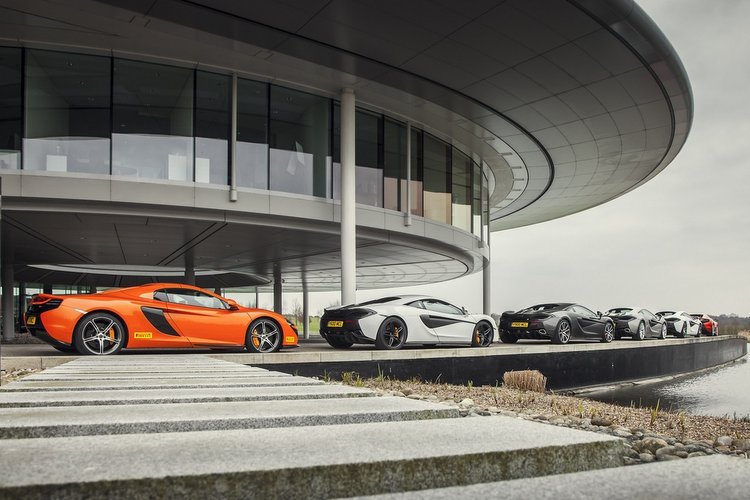 When it rains it pours they say, indeed it is storming down over Woking amid Eric Boullier’s departure followed by a quick-fix appointment of Gil de Ferran in his place.

As if that and the woeful season they are enduring is not enough, McLaren are also facing a neighbourhood revolt and more ominously an investigation over alleged shenanigans at the MTC that may have financial repercussions and could threaten the team’s image.

Ominously, for the sport’s second most successful team, is the issue of an investigation that threatens the image of the brand.

The Telegraph reports that “McLaren Group, the business behind the supercar manufacturer and Formula 1 racing team, has been drawn into a mystery Government investigation that could damage its finances.”

The group’s annual accounts state that they were approached by unidentified “UK government authorities in connection with an ongoing investigation, concerning certain third-party companies and concerning executive and other persons who have been, or are currently, associated with the group.”

The team’s response: “We are not in a position to comment further for legal reasons.”

But according to the documents cited in the report, McLaren themselves warn that they “are currently the subject of the investigation… and intends to fully cooperate with the request for information.”

The report further warns that if “pursued or results in any culpability against those subject to the investigations, any negative publicity surrounding assertions against executive persons and other persons who have been, or are currently, associated with the group” while bracing for what could “adversely affect the brand and reputation.”

Unrelated, residents and commuters based near Woking have complained of long delays during shift changes outside the team’s headquarters in the town, to the point that McLaren have had to issue an apology for the congestion.

SurreyLive reports: “The car manufacturer has a shift change between 2pm and 3pm which appears to contribute to long traffic queues outside the facility. Road users have complained of delays of up to half an hour on the A320 outside McLaren at this time.”

They quote an unnamed resident saying: “This has been going on since at least January with no sign of any relief in sight, they are wasting huge amounts of other people’s time and money because it suits them to do so. Local business people and trades peoples are wasting their time sitting in a traffic jam every day caused by this company’s arrogance and intransigence.”

The team responded: “We apologise to anyone whose journey along the A320 has been affected because of traffic entering the McLaren campus and thank people for their patience while we work hard on a range of ideas to help alleviate the lunchtime traffic as quickly as possible.”

The rot came into the spotlight earlier this month when former team chief Martin Whitmarsh questioned the leadership while giving hint of dissent within the ranks at Woking.

Not long after the team’s former legendary designer John Barnard warned of a tough path ahead to revive the once great racing team and, a day before the Boullier announcement, questioned the team’s technical capacity to succeed again in Formula 1.

The team who has amassed 182 grand prix wins since their Formula 1 debut in 1968, but have not won a race since the 2012 Brazilian Grand Prix with Jenson Button. Their last title was in 2008 with Lewis Hamilton.

Big Question: What is going on at McLaren?