Alonso: I delivered the goods 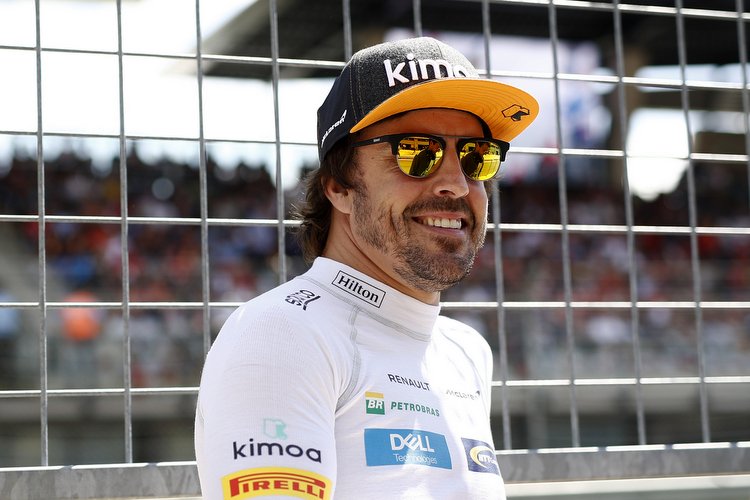 Fernando Alonso started the Austrian Grand Prix from the pitlane, but by the time the chequered wave to end the race at Red Bull Ring the McLaren driver was eighth, a feat that surprised the Spaniard himself.

It was another gutsy performance by Alonso despite a radio rant of sorts during the race, he persevered and again delivered for his team while his teammate Stoffel Vandoorne was beaten by the veteran in qualifying for the 14th race in a row. The Belgian finished 15th and was last of the cars still running.

After the race in Spielberg, Alonso reflected on his afternoon in the cockpit, “I delivered the goods, as I said to the team on the radio. We started the race targeting a points finish and I delivered them. But it was a race not without many troubles, especially in the beginning when we were in the middle of a lot of traffic and we were completely stuck there because we were following six or seven cars that were all together.”

“After the pitstops, I think a lot of people started to have problems with rear-tyre blisters. We didn’t, and that’s what allowed us to move up the order in the last few laps. We have to understand why we didn’t suffer from blistering if we did something different compared to the other teams, because that was the key for coming through the field,” added the double F1 World Champion.

McLaren team chief Eric Boullier was full of praise for his star driver, “Fernando’s eighth-place finish was a fine example of his determination and never-say-die attitude. At the start of the race, when he was sat in his car in the garage, a points finish certainly didn’t look likely – but he drove superbly, looked after his tyres, and really put the hammer down when it was critical.”

“His pursuit and pass of Charles Leclerc also shows there’s a bit more pace in the car on a Sunday than is usually evident on a Saturday. We’ll keep working to further unlock that,” added Boullier.

Alonso lies eighth in the standings with 36 points while McLaren are sixth in the constructors’ standings,
as the Formula 1 circus heads to Silverstone for Round 10 of the championship, the final stop in the exhaustive back-to-back tripleheader.