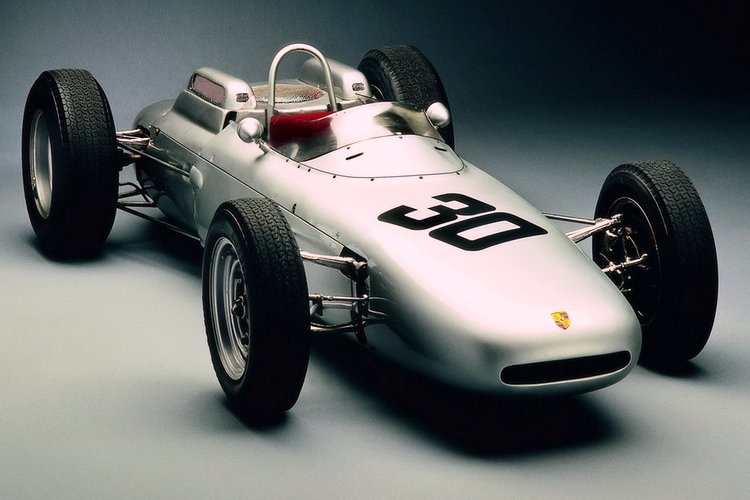 Mercedes chief Toto Wolff would welcome Porsche to Formula 1, relishing the prospect of taking on the legendary marque at the highest level but warns that there are still tough times ahead as the sport’s stakeholders map the future of the sport.

Porsche, who ditched their hugely successful World Endurance Championship (WEC) programme, are active in technical discussions with regards to the Formula 1’s future rules due to be implemented in 2021.

Speaking to reporters on the first day of the Austrian Grand Prix in Spielberg, “The more we can fight on our little playground, in the sandpit, the more we enjoy it. I guess Porsche is interested and looking at the environment… it’s not quite clear how they are sitting on the table and giving their input.”

At the moment the rules for 2021 are fuzzy but, at the forthcoming Strategy Group meeting, there should be more clarity and should ultimately determine who will stay and play, who will leave and who will be enticed to embark on a Formula 1 project – Porsche are among those waiting with interest.

Porsche dabbled in Formula 1 in the early sixties, competing in 31 grands prix as a works team and winning one grand prix with victory at the French Grand Prix at Rouen in 1962.

In the eighties, TAG commissioned Porsche to build a turbo engine for McLaren. They delivered a mega package which went on to take 25 victories in 68 starts, taking Alain Prost to two world titles in 1985 and 1986, and Niki Lauda to his last title in 1984. The partnership bagged the constructors’ titles in 1984 and 1985.

Ex-F1 driver and former team owner Gerhard Berger revealed earlier this year, “Porsche is thinking about a Formula 1 entry for 2021. They are just waiting for the new engine regulations, which should be published in May, and then will decide.”

May has long gone, time is running out for Liberty Media to provide a final, universally accepted, blueprint but Wolff predicts that trying times lie ahead, “I guess next week in the Strategy Group we are going to hear a little bit more. It’s still not agreed between what’s been in the table in the past sessions and all of the engine manufacturers. So there are quite some tough discussions ahead, I guess.”

Ferrari and Mercedes are united in their vision for the sport beyond 2020, which is not to dilute the technical importance of Formula 1 while retaining the ethos of excellence and cutting-edge technology that is part and parcel of the sport.

Liberty Media, under sporting director Ross Brawn, have to tread a fine line and find a solution that pacifies and satisfies existing teams and manufacturers, while creating an environment which is financially and technically attractive to new participants.

Wolff explained his team’s stance on the way forward, “For us, it’s important that the technology message is still there, inefficiency. Efficiency equals performance is important when the whole world moves into green and electricity.”

Amid calls for a return to normally aspirated, noisier engines, Wolff warns against the ‘nostalgia’ of older, more loved technology, “We cannot, for historical nostalgia [reasons], move 20 years back. It’s not something that we want to do. It needs to stay on a very high performance and efficiency level,” he insisted.

“It needs to be a different shade, and that is important for all us engine manufacturers, and not be a standard part,” insisted Wolff.