Kubica: My target is to be on the grid but there is no magic 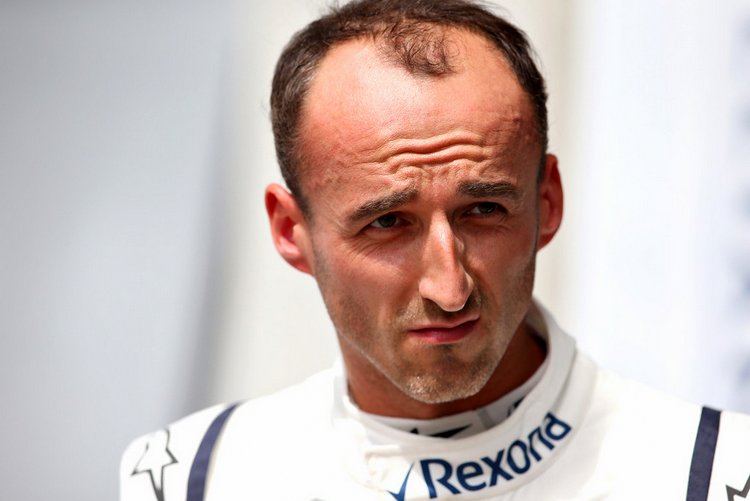 Williams reserve driver Robert Kubica was back in Formula 1 action during FP1 for the Austrian Grand Prix, after the session he told reporters that the goal is to be on the grand prix grid in 2019 and believes his chances might be better than they were for this season.

Kubica replaced rookie Sergey Sirotkin for the session during the 90-minutes session at Red Bull Ring. The Pole tasked to evaluate a number of radical setup tweaks during his stint in the cockpit.

Williams, languishing at the wrong end of the grid, are desperate to get to the root of the problems that have plagued their car since the start of the season.

Kubica explained his mission, “We focused mainly on trying some extreme solutions just to gather more data and put the car in an extreme window to really highlight the areas where we might be struggling.”

“It was quite strange to drive [that way] but I think it was worthwhile and overall a good session,” added the former Renault and BMW F1 driver.

With regards to his future, Kubica believes there are more opportunities for him now than there was late last year, “My status and my position doesn’t change honestly since the end of last year. Of course, now there will be a lot of talks although I’m staying away from them.”

The “talks” no doubt hinge on driver movements or lack thereof that may transpire in coming weeks as the paddock wait on Lewis Hamilton and Daniel Ricciardo confirming their plans for next year and beyond.

Kubica acknowledged, “The top guys, they have to first find the seats so fortunately, you have other topics to write than about me. My target will be to race next year but this hasn’t changed since the end of last year – so we will see.”

“There was only one seat free, which was Williams, now there’s more seats, more teams that might change the drivers or not. So it’s not that because we are sitting here I am just targeting to be on the grid with Williams.”

“My target is to be on the grid and we will see. Realistically speaking, there are not many teams I can end up with or talk with. There is no magic.”

“If you ask everybody in the paddock who wants to come to Formula 1, they will still sign for Williams. And it is not because they are desperate to drive, but its [because] everything can change.”

“This team I think has potential and shown in the past that they can do a good job, that they can deliver a good car,” concluded Kubica who on Friday finished slowest of all in FP1, as a result of his test programme which was not dedicated to fast laps.