Horner: The whole driver market is waiting for Hamilton 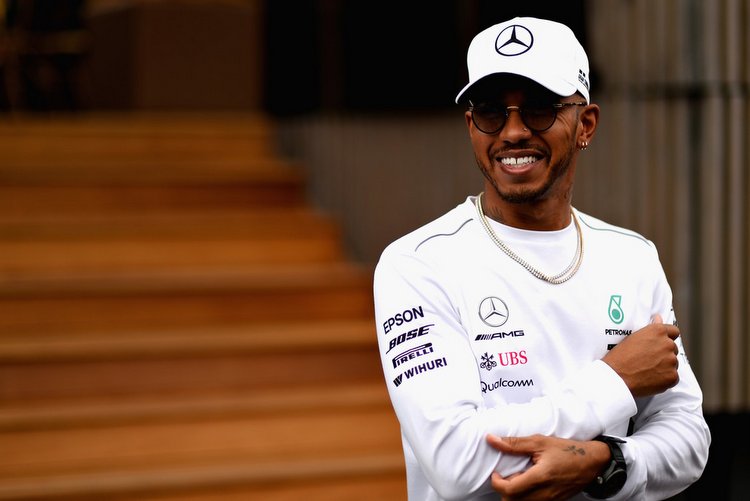 Amid talk of Daniel Ricciardo being the hot property and Fernando Alonso positioning himself as some sort of Formula 1 drivers’ puppet master, the man upon whom everyone is waiting on to make his move for next season and beyond is the reigning World Champion Lewis Hamilton.

The Mercedes driver has yet to ink a new deal with the Silver Arrows, although both claim it is a formality there is still no apparent timeline, or deadline for that matter, for the decision to be made.

According to Red Bull team chief Christian Horner, whose own driver Daniel Ricciardo is out of contract at the end of this season, it is Hamilton who holds all the cards.

Asked. during the Friday press conference at Red Bull Ring. when he expected Ricciardo to make a decision on his future, Horner replied, “Well, all of these things are obviously interlinked in some way, shape or form. I think the whole driver market is waiting for Toto’s driver [Hamilton] to kick that off.”

Turning to Mercedes team chief Toto Wolff sat to his left, Horner aimed a question at him, “I’m hoping… at Silverstone are you finally going to get your finger out, sign a contract?”

Wolff did not respond as Horner continued, “He’s worth it. Come on, he’s worth every penny. So as soon as Toto signs his contract, yeah, two contracts, that then will cascade throughout and Carlos Sainz will just be a mechanism within that so it’s all down to Toto really.”

The two contracts the Red Bull boss alluded to was the fact that Valtteri Bottas’ contract is also up for an extension and much of the Silly Season speculation has revolved around the unlikely possibility that Mercedes will ditch the Finn for the Australian.

Hamilton’s options are limited, will he depart a championship winning environment and give up a winning package to go where? Word is the delay is down to the issue of money and related incentives not about alternative teams.

Meanwhile, Horner also reiterated his team’s intention to keep Ricciardo in the team to partner Max Verstappen until 2020. This in turn would free up Carlos Sainz to turn his loan into a full-time deal with Renault.

Regarding the Sainz option, Horner explained, “Renault have a desire to keep Carlos. It really depends whether we have a requirement for him or not. Our intention is to retain both drivers so once that’s clear then we will sit down with Carlos.”