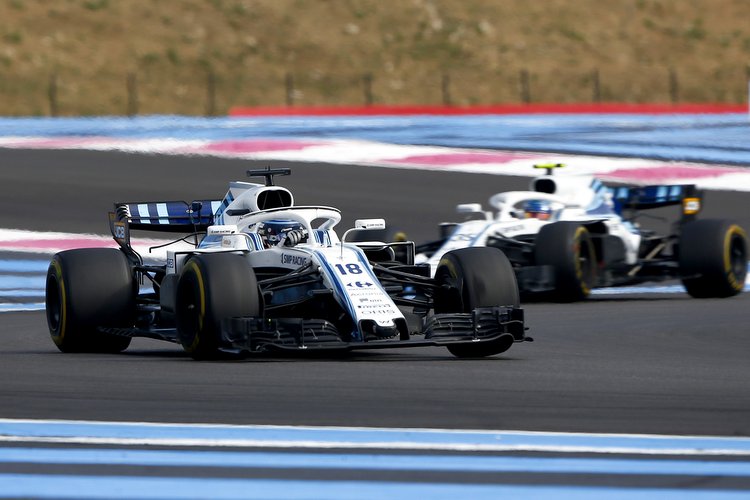 Williams chief technical officer Paddy Lowe is calling it as it is, in the aftermath of his team’s dismal French Grand Prix weekend on the back of a woeful first half of their season, he knows the next two back-to-back races at Red Bull Ring and the team’s home race at Silverstone is going to be very challenging.

After watching his cars trundle around Paul Ricard way off the pace and at the wrong end of proceedings, Lowe was asked to predict the team’s fortunes in the next two races, “It is not going to be great.”

“We’ve got problems to solve and it is all about engineering, so we’ve got to go away and do the right work. We’ve been left behind and not done things that we should have done.”

“We’ve got some fantastic competition as Formula 1 as a sport is working at a really high level these days amongst all the teams, so we’ve simply not done a good enough job. We need to be quicker than we are.”

Much was expected of Lowe and his technical team which included hitherto highly rated aerodynamics head Dirk de Beer and chief designer Ed Wood, but the FW41 that they delivered is arguably the worst car in the team’s proud history.

Lowe added, “There is some workaround but our main focus is on the work that needs to be done and everyone is playing their part.”

“There is some great teamwork going on in all different areas, so we are not distracted by changes in organization. We are making some changes in a number of areas, we may as well make them and people get on with it.”

“We’ve never had this dense a period of races in history, have we? Not sure any of us will get through it that easily but it is particularly difficult with a slow car. We are doing some developments in the middle of that, so I hope we can make some progress before the break.”