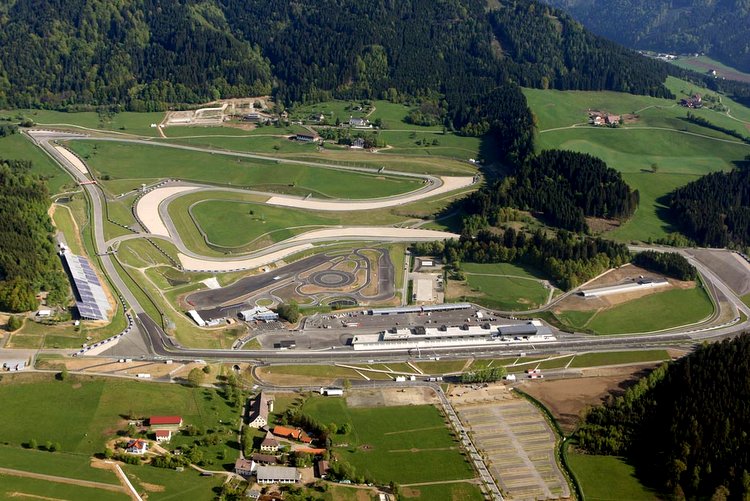 Facts, statistics and information ahead of the Austrian Grand Prix weekend, Round 9 of the 2018 Formula 1 World Championship, at Red Bull Ring in Spielberg.

Still shy of the season’s halfway point, the battle in the 2018 FIA Formula One World Championship heads to the compact Red Bull Ring.

The 4.318-kilometer (2.683-mile) track in the foothills of the Styrian Mountains operates on a condensed version of the Österreichring, which held Formula One races from 1970 until 1987.

It is a relatively short circuit with only Monaco, Mexico City and Interlagos (Brazil) being shorter. It has just 10 turns – the fewest in Formula One – but covers a wide range of conditions.

The Red Bull Ring is essentially made up of four straights, each ending in tight corners. This puts a premium on traction and strong, straight-line speed.

The prime overtaking zone comes at turn three (Remus), where after heavy braking drivers navigate the sharp corner in either first or second gear. Juxtapose that section with the high-speed turn nine (Rindt), which drivers take at sixth gear, pushing the limits of their car and their resolve.