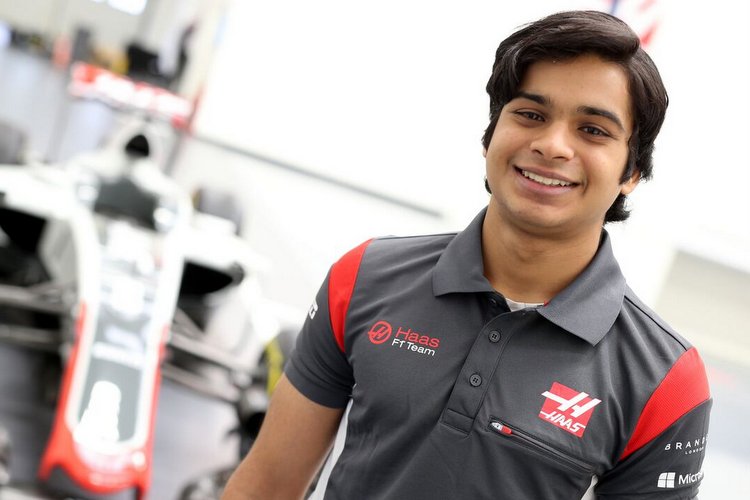 Formula 2 driver Arjun Maini has explained that his extraordinary radio rant, following the Sprint Race at Paul Ricard during the French Grand Prix, was caused by frustrations over what he felt was an ongoing lack of engine power but insists that engine parity in the one-make series is off kilter.

On the team radio after the race Maini said: “I swear you guys don’t support me at all. I do everything every ****ing session!

After Sunday’s race, Maini revealed that his comments we aimed at the series organisers and explained his frustrations.

“All weekend we lost almost 7km/h down the straight, and we had a problem in free practice,” he told reporters after the Sprint Race at Le Castellet.

Nyck De Vries took victory in another action-packed F2 race at the French GP to move himself up to third in the championship standings.

“They said there was a pipe that was melting, we replaced it for qualifying and it melted again. I had no straightline speed again compared to my team-mate or anybody else.