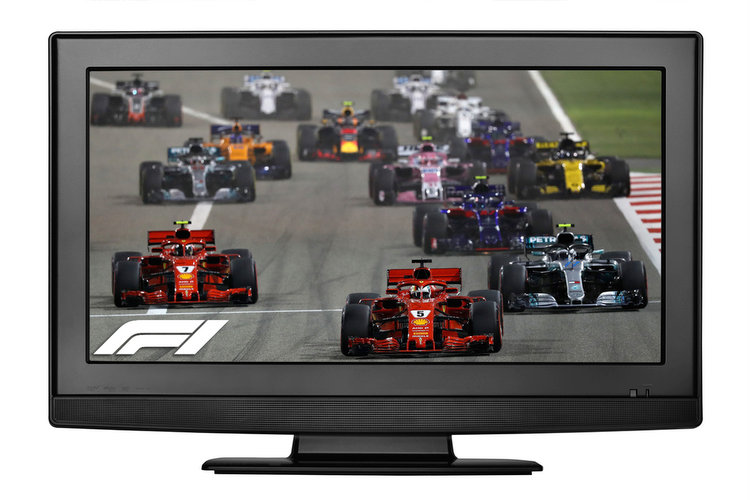 Formula 1 is investigating alleged illegal broadcasts of its content in the Middle East and North Africa by a television station already being accused of pirating World Cup and European soccer.

“Formula One takes intellectual property infringement of this nature extremely seriously, we are looking into the issue and those that are involved and will take appropriate action,” Formula One said in a statement at the French Grand Prix.

European soccer body UEFA has threatened action over beoutQ’s airing on Riyadh-based satellite provider Arabsat of the World Cup in Russia, as well as the Champions and Europa Leagues.

UEFA alleges beoutQ is illegally using content from beIN Sports, which holds the regional rights but is blocked in Saudi Arabia under a boycott of Qatar by Riyadh and Arab allies.

World soccer body FIFA has also accused beoutQ, which is widely available in Saudi Arabia, of illegally broadcasting the opening games of the World Cup.

Saud al-Qahtani, a senior adviser to Saudi Crown Prince Mohammed bin Salman, has called the piracy charges “baseless” and “unfounded”, accusing Qatar of trying to divert attention from the dispute with its neighbours.

The boycott is over Doha’s alleged support of terrorism, which the Qataris deny.

The Middle East has two Formula One races, in Abu Dhabi and Bahrain. The region is also a major market for luxury car manufacturers like Mercedes and Ferrari. Formula One’s commercial rights are owned by U.S. company Liberty Media.