Brown: We don’t have a solution to the problem yet 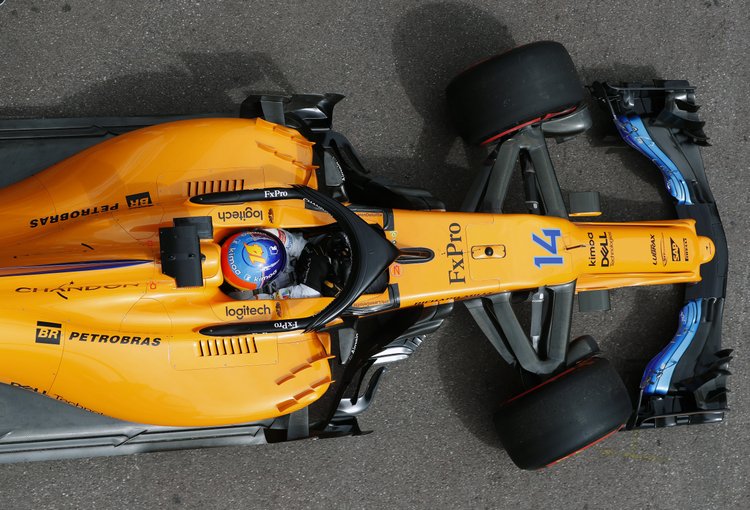 McLaren team chief Zak Brown has admitted that his team have yet to find a solution to the aerodynamics problem that has plagued the MCL33 this year, hinting that the source may be problems in corrolation between wind-tunnel data and the real deal.

After witnessing Fernando Alonso and Stoffel Vandoorne slip out of Q1 in qualifying for the French Grand Prix, Brown told Marca, “We have identified the areas of our problems. It’s to do with the aerodynamics, something we had not seen in the wind tunnel, we need to fix it.”

“We don’t have a solution to the problem yet so we are not focused yet on the car for next year but rather trying to make sure that these problems don’t hurt us in 2019 as well. The Toyota tunnel works well but it does not simulate everything or show all of the problems.”

Time has shown that he was well off the mark and in fact, Honda are making significant progress, enough to entice Red Bull into a two-year deal to be powered by the engines McLaren ditched.

Brown acknowledged of Honda, “They have done a good job this year, we knew they would catch up so we are not surprised. With the way the sport is going, where teams are collaborating more, I think it makes sense for them to have the same power units.”

“I can understand why they have made the decision and it’s exciting for the sport,” added Brown whose team is in crisis not only on track but also at the factory where staff are reportedly increasingly disenchanted with the fortunes Formula 1’s second most successful team.