Aseel Al-Hamad: I never even imagined it in my dreams 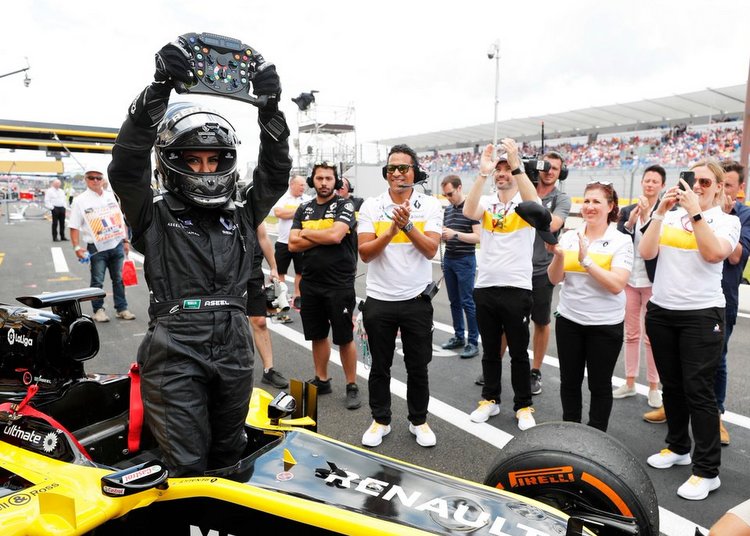 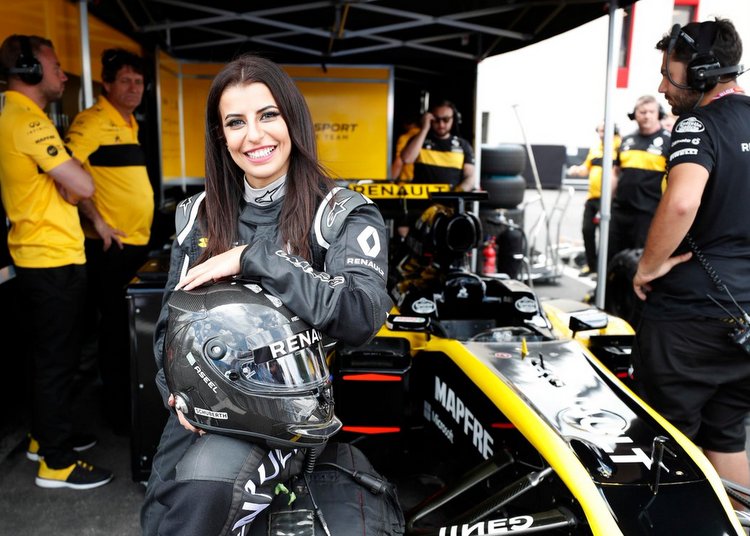 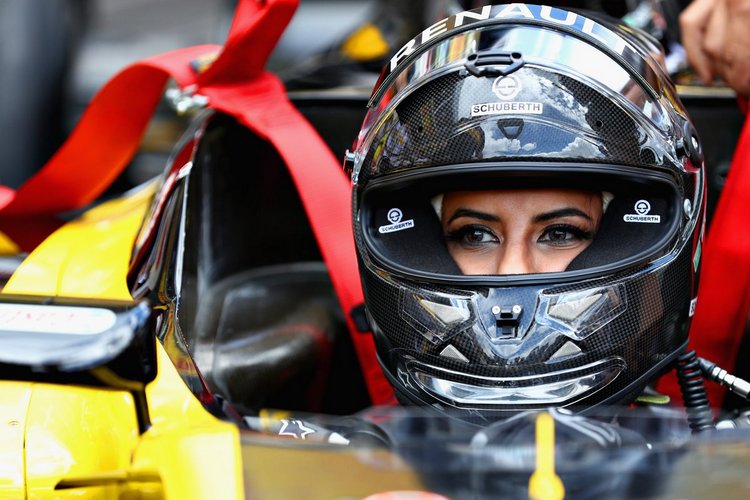 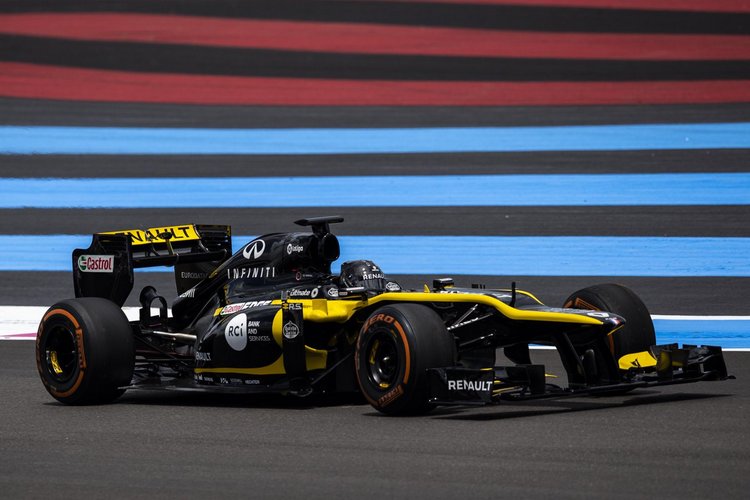 Aseel Al-Hamad drove a Renault Formula 1 car around the French Grand Prix circuit in front of thousands of fans on Sunday and declared that the opportunity marked the start of a new era for Saudi women in motorsport.

The lap of Le Castellet’s Paul Ricard track, in a race-winning 2012 Lotus Renault E20, came on the day a ban ended on female drivers getting behind the wheel on the Gulf kingdom’s roads.

“I believe today is not just celebrating the new era of women starting to drive, it’s also the birth of women in motorsport in Saudi Arabia,” she told Reuters.

“The most important thing I am looking forward to is to start seeing the next generation, young girls, trying (motorsport). I want to watch them training and taking the sport very seriously as a career. This is going to be really my biggest achievement.”

Sunday was not the first time Al-Hamad had driven a Formula One car, the Saudi interior designer and businesswoman trying out the same one at the circuit on June 5 as part of a familiarisation day.

But that was private, whereas Sunday was very public as part of a parade of the French manufacturer’s historic racing cars to mark the return of Formula One to France after a 10 year absence.

“It was perfect. Everything was smooth, I felt I belong in the seat,” she said afterwards. “I loved the fact that there was an audience around…today is magical.”

“I never even imagined it in my dreams. So the opportunity was amazing,” she said of her first outing. “That day I thought it was the only lifetime experience. And they invited me again.

“It’s a great honour for me to share with them the celebration and passion for Renault.

“I believe the beauty of this story is that everything is possible. Even if you dream the impossible you can still achieve it,” she said.

Al-Hamad is already the first female member of the Saudi Arabian Motorsport Federation and on the Women in Motorsport Commission set up by Formula One’s governing body, the International Automobile Federation (FIA).

She is also the first woman to import a Ferrari into Saudi Arabia, and has taken her 458 Spider to racetracks around the world to take part in track days, workshops and professional racing courses.

Asked whether there would now be female Saudi racing drivers, she replied: “For sure, definitely. And this is going to be my mission in Saudi.

“Thanks to Renault, by this gesture I can be hopefully an ambassador to push it more in Saudi.

“The Women in Motorsport Commission is encouraging the participation in all sectors of motorsport, including racers, engineers, mechanics and marshals,” she said, adding that she could also see Saudi women working in F1.

“The beautiful thing is that motorsport is not a sport that is divided. So women are able to compete equally with everyone. We just have to dream to have more women in all job sectors of motorsport.”

Michele Mouton, a former rally driver and president of the FIA’s commission, said in a statement she hoped Al-Hamad’s example would help pave the way for more Saudi women to get involved.

Women in Saudi Arabia were able to take to the roads at midnight, ending the world’s last ban on female drivers, long seen as an emblem of women’s repression in the deeply conservative Muslim kingdom.

The lifting, ordered last September by King Salman, is part of sweeping reforms pushed by his powerful young son Crown Prince Mohammed bin Salman, in a bid to transform the economy of the world’s top oil exporter and open up its cloistered society.

What a day for @ASEEL_ALHAMAD!
It’s been a privilege to celebrate her passion for motorsport on this important occasion. 💛#RSspirit #FrenchGP #SheDrives pic.twitter.com/FMeXtn4E55