Bratches: Silverstone is part of the foundation of this sport 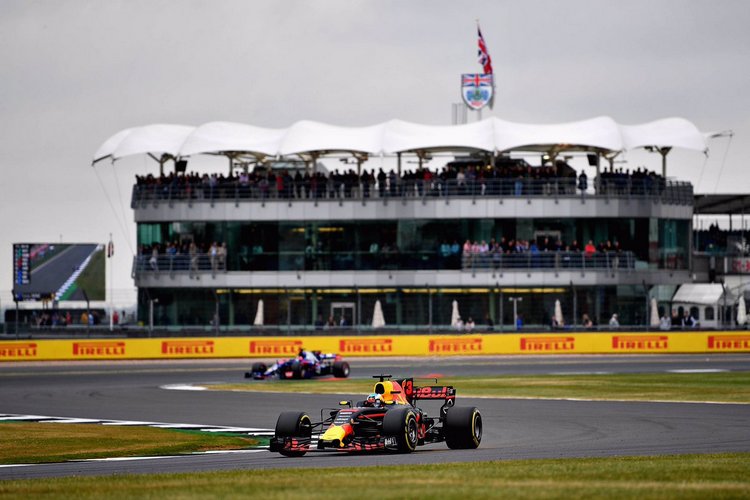 Formula 1 bosses are hopeful that a deal can be reached with Silverstone to keep the British Grand Prix on the world championship calendar after next year’s race, having agreed on an extension with Belgium.

Silverstone hosted the first championship grand prix in 1950 but the circuit’s owners last year triggered a break clause in the current contract which means 2019 is the last race unless new terms are reached.

“We are a commercial business and we are going to do a deal that makes sense for us and hopefully there’s an opportunity there.

“We just renewed Spa on terms that work for both parties, and my suspicion is that we can do the same for Silverstone. That’s our intent, anyway.”

Bratches said conversations continued to be ‘productive’ and a meeting with British Racing Drivers’ Club (BRDC) chairman John Grant and his Silverstone team was planned for London next week.

The BRDC, which owns the track, has said the current contract is not financially viable for them despite having one of the biggest crowds on the calendar and being home to a majority of the teams.

The Belgian Grand Prix at Spa-Francorchamps is another of the sport’s classic races, and a driver favourite, but has struggled financially.

Under former commercial supremo Bernie Ecclestone, hosting fees had an annual escalator and provided much of the sport’s revenues.

Liberty Media, who took over last year, have shown they are open to different arrangements as promoters have called for a sharing of the risk and revenues.

Formula 1 announced on Wednesday that Spa had renewed its contract to the end of 2021.

“Formula 1 was born in Europe and the future of this sport needs to maintain its solid roots, while expanding globally and Spa-Francorchamps is part of that fantastic history,” said Formula 1 director of promoters Chloe Targett-Adams.

“We are particularly pleased that the new agreement is an improvement on the previous one, for Formula 1 and for our partner Spa Grand Prix.”