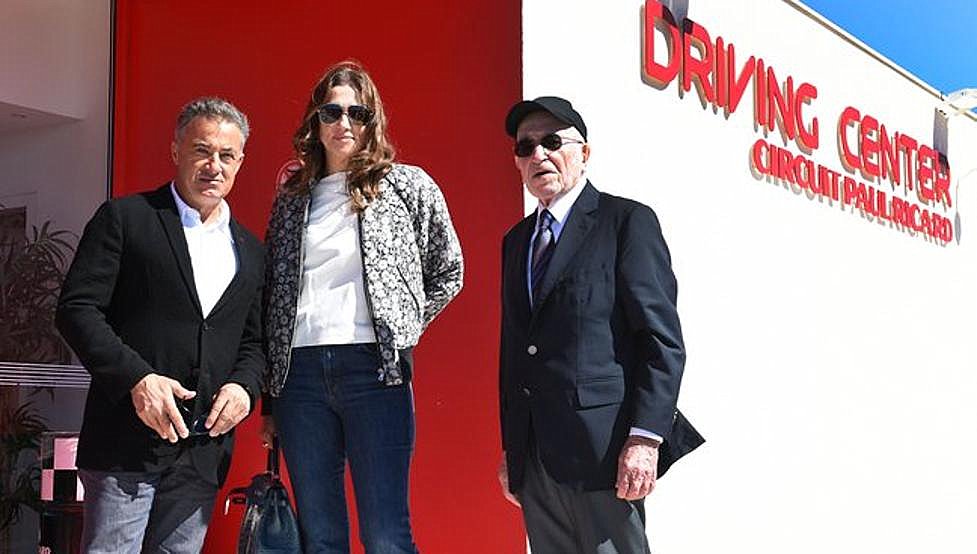 Circuit Paul Ricard owner Slavica Ecclestone is impressed and happy that the venue near Marseilles is hosting this weekend’s French Grand Prix, returning the country to the Formula 1 calendar for the first time in a decade.

Speaking to Press Association, the Mrs.E said, “I am very impressed with everything that has been done. It’s completely different and I’m very happy. It’s unique and more impressive than other circuits.”

“I was very happy when I learned that they had decided to have a Grand Prix here. I have heard a lot about it from the news and from my advisors and friends in a very positive way.”

He said, “It’s great that the French Grand Prix is back here. There are a lot of people who have not been here since the nineties. They will be very surprised.”

Slavica Ecclestone came to the attention of F1 supremo Bernie Ecclestone when working at a promotional event for Armani on the eve of the 1982 Italian Grand Prix in Monza.

Bernie pursued Slavica despite the 28-year age difference, the language barrier (she spoke Croatian and Italian, he spoke only English) and their difference in height, at 1.88m Slavica was somehwat taller than diminutive Ecclestone being only 1.59m tall.

In November 2008 Slavica filed for divorce after 23 years of marriage. She has previously topped the Sunday Times’ Rich List in the “richest divorcees” category after she was awarded an estimated $980-million.