Verstappen: I believe in the Honda deal it’s exciting 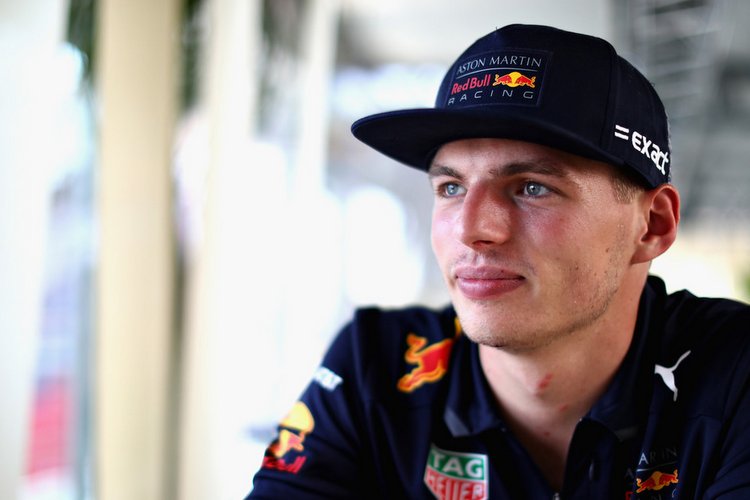 Red Bull’s decision to switch from Renault to Honda power for at least the next two seasons looks a positive step for the Formula 1 team, according to their young Dutch driver Max Verstappen.

The 20-year-old race winner, who has a contract for the duration of the deal, also told reporters at the French Grand Prix on Thursday that the announcement came as no surprise.

Verstappen added that he had visited Honda’s engine factory in Japan last year already and had been impressed with what he saw.

“Looking at the performance they showed this year, the improvements they made and especially in Canada again, it looked all very positive,” he said.

“They keep developing, they keep putting people in the right places.”

The youngest race winner in Formula One history, with three career victories so far, Verstappen is seen as a future champion but the Honda engine has underperformed since the Japanese manufacturer returned with McLaren in 2015.

A similar lack of reliability at Red Bull would be a major setback to Verstappen’s hopes as well as to the army of Dutch fans swelling the crowds since his arrival on the scene.

While the McLaren-Honda partnership ended badly at the end of last year, Honda have shown significant improvement at Red Bull-owned Toro Rosso.

They introduced an engine upgrade in Canada two weekends ago that helped Toro Rosso’s French driver Pierre Gasly go from the back row of the grid to 11th place.

“I believe in it and the team clearly believes in it because they signed the deal,” said Verstappen of Red Bull’s decision. “And it’s exciting as well.

“You have basically Honda working for Red Bull and Toro Rosso only, so it’s purely really designed around your car. I think that also is very good.”

Verstappen said Red Bull had kept him fully informed along the way as the negotiations progressed.

His father Jos was a test driver for Honda’s Formula 1 project in 1998 and would have raced for a planned team until the death of technical head Harvey Postlethwaite led to a change of plans.