Red Bull: We are impressed by Honda’s commitment to F1 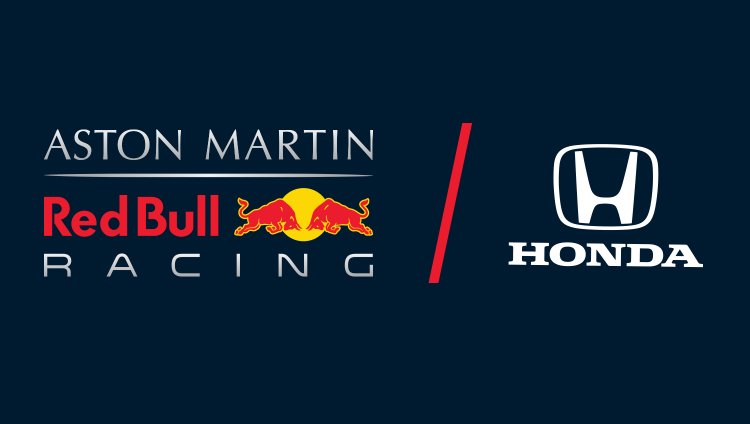 The worst kept secret is out of the bag: Renault are to ditch Renault customer engines and join their junior team Toro Rosso with Honda power from 2019 and beyond, bringing an end to a bittersweet decade-long partnership between the energy drinks outfit and the French manufacturer.

Aston Martin Red Bull Racing is proud to announce that it has reached an agreement with Honda Motor Co Ltd to race with the Japanese manufacturer’s power units for the 2019 and 2020 Formula 1 seasons.

“We have always taken decisions such as this dispassionately and with only one criteria in mind – do we believe the outcome will allow us to compete at a higher level. After careful consideration and evaluation we are certain this partnership with Honda is the right direction for the Team.”

He added: “We have been impressed by Honda’s commitment to F1, by the rapid steps they have made in recent times with our sister team Scuderia Toro Rosso, and by the scope of their ambition, which matches our own. We look forward to working with Honda in the coming years and to racing together in pursuit of F1’s biggest prizes.”

The Team will continue to race under the name of Aston Martin Red Bull Racing.

Takahiro Hachigo, President & Representative Director of Honda Motor Co., Ltd. said: “Having established a good relationship with Scuderia Toro Rosso, we have decided to extend our Formula 1 involvement to the other team in the Red Bull family, Aston Martin Red Bull Racing, as from the 2019 season. Having two teams means we can access twice as much data as previously. We believe that working with both Toro Rosso and Red Bull Racing will allow us to get closer to our goal of winning races and championships, building two strong partnerships. Discussions proceeded very quickly, thanks to Red Bull’s open and respectful attitude towards Honda, leading to a deal that is fair and equitable for all parties.”

The Team’s partnership with Honda deepens Red Bull’s collaboration with the Japanese manufacturer, which in 2018 entered into a partnership with Scuderia Toro Rosso. Red Bull and Honda have already enjoyed success together in motorsport on both four and two wheels.

“Honda’s alignment with both Red Bull Formula 1 teams provides enormous potential,” Christian Horner said. “Honda will have access to a wealth of data from both outfits, with Aston Martin Red Bull Racing leading the way, and the opportunities for faster, more effective and more competitive development are doubled.”

With this announcement, the 2018 season brings to an end the Team’s 12-year relationship with current power unit supplier Renault.

Commenting on the team’s time with Renault, Christian Horner added: “We would like to thank Renault for the past 12 years, a period during which we experienced some incredible moments together. We have sometimes had our differences but Renault has always worked tirelessly and to the best of its ability to provide us with a competitive power unit. That is still the case today and we would like to thank the Renault team, and particularly the guys in our garage at every race, for their unstinting commitment and we look forward to ending our partnership on a high come the end of this season. Our focus for the rest of this year is still very much on delivering the best results possible in the 2018 Championship and we wish Renault Sport all the best for the future.”

Honda power from 2019! The Team to race with @HondaRacingF1 power units from next season 👉 https://t.co/bIDM1SOimf pic.twitter.com/KVZPDIeNoL