Horner: This is the right move for the future 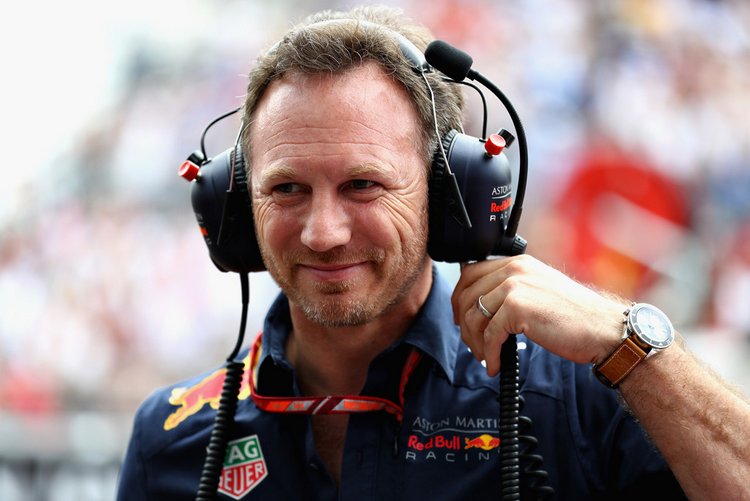 Christian Horner has explained why his team has opted to ditch Renault engines and switch to Honda for 2018 in what is a game-changing milestone in Formula 1’s balance of power stakes.

Speaking in the wake of the headline-grabbing announcement, the Red Bull F1 chief revealed that they were impressed by what they have seen with Toro Rosso this year and believe that the choice is the best way forward.

Horner said, “We have come to the conclusion that Honda are making good progress on reliability and performance. Based on the information we had from Montreal, our decision, driven from engineering, was pretty clear cut in the end.”

“We have thought long and hard about this decision. We have reached the conclusion that, purely for technically-driven reasons, that this is the right move for the future.”

“Our determination is to keep closing the gap to our immediate competitors. We have been trying to do that for the last couple of years and a power unit is a vital element to a Formula 1 car.”

“We are confident Honda have the right resources, infrastructure, technical capacity and determination to help us in our quest to reduce the gap to the teams in front of us – Ferrari and Mercedes,” added Horner.

Red Bull did all they could to delay confirming the decision publically as they weighed up the pros and cons of a future without Renault and at the same time assess Honda’s ability to step up and deliver a race-winning F1 power unit package.

In the end, the French manufacturer agreed to a compromise (today!) but were clearly not going to wait until Austria, the end of the month, for the Red Bull ‘decision’ which according to Renault F1 chief Cyril Abiteboul was already made months ago.

Big Question: Is switching to Honda the right move for Red Bull’s future?