Spa-Francorchamps on F1 calendar for next three years 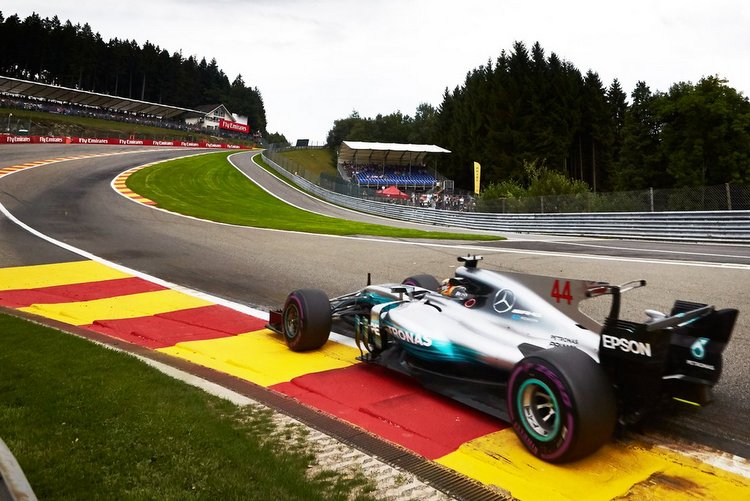 Spa-Francorchamps will be on the Formula 1 calendar for at least another three years following a deal concluded between Liberty Media and the Walloon government which guarantees that the iconic Belgian Grand Prix remains as part of the Formula 1 World Championship until at least 2021.

Walloon Minister of the Economy, Pierre-Yves Jeholet told L’Echo, “This is a good agreement which ensures a major event in Wallonia, which contributes to the promotion of the Region.”

The race weekend this year in the Ardennes is expected to match if not surpass last year’s crowd, with 100,000 people expected to attend this year’s race day on 26 August.

Located in the heart the Ardennes forest, Spa-Francorchamps was on the calendar for the inaugural Formula 1 World Championship season, the fifth round on 18 June 1950, with Juan Manuel Fangio in an Alfa Romeo winning the first Belgian Grand Prix. There have been 49 grands prix at the venue since.

Lewis Hamilton won last year’s race for Mercedes, while Ferrari driver Kimi Raikkonen – with four Belgian Grand Prix wins on his CV – is the driver of the current era with most victories at Spa.

Big Question: How important is Spa for Formula 1?