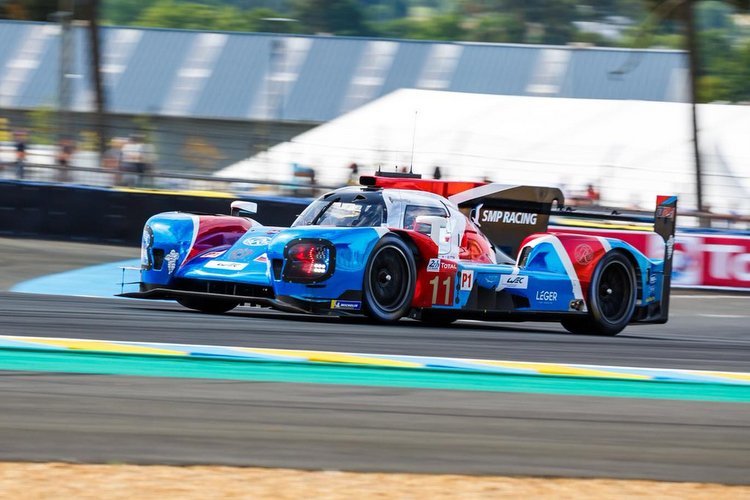 Jenson Button felt the frustration of Le Mans on Saturday after his hopes of a competitive debut in the 24 Hours race disappeared before he had even got in the car.

The 2009 Formula 1 world champion, who endured plenty of disappointment in his latter years at McLaren before calling time in 2016, is competing at the Sarthe Circuit for the Russian-backed SMP team.

Russian driver Vitaly Petrov, who shares the number 11 SMP BR1 car with his compatriot Mikhail Aleshin and Button, pitted after 18 laps while running fifth and stayed in the garage.

By the four hour mark, the car was last of 60 on the timesheets and had spent an hour and a half being worked on with no indication of when it might reappear.

“There’s a sensor failure,” Button had told Eurosport television with the race three hours gone. “We had a few sensor failures this week. It’s quite disappointing, but this one’s really deep into the power unit so it’s taking a long time.”

“We’re 30 laps down now from the leaders and you’re never going to get anywhere near clawing that back. Even catching the back of the LMP2 field at the end of the race is tough. It’s become more of a test for us now,” he added.

Button has signed up for a full season in the top LMP1 category, which means Le Mans this year and next as part of the World Endurance championship.

The 38-year-old, who announced his engagement to American model Brittny Ward earlier in the week, said it was still important for him to get plenty of laps in because he did not know the circuit that well.

“It’s always a bit soul-destroying when you’re that far back and you have an issue that early on,” said Button.

“The positive is that the other (SMP) car is running strong in fourth so there’s a lot of data to take from there.

“I just wish I’d done more time in the car,” he added of his overall Le Mans experience. “I’ve done a lot of stuff out of the car this week and not a lot in. So hopefully we get the opportunity to do that.”