Alonso: We are ready to make history 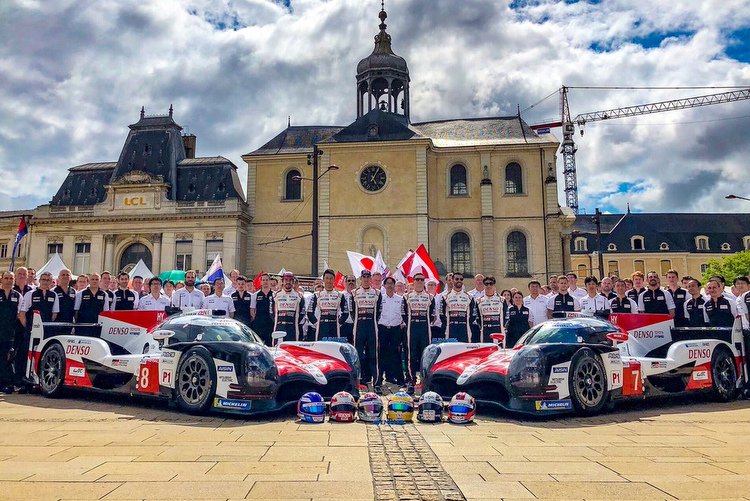 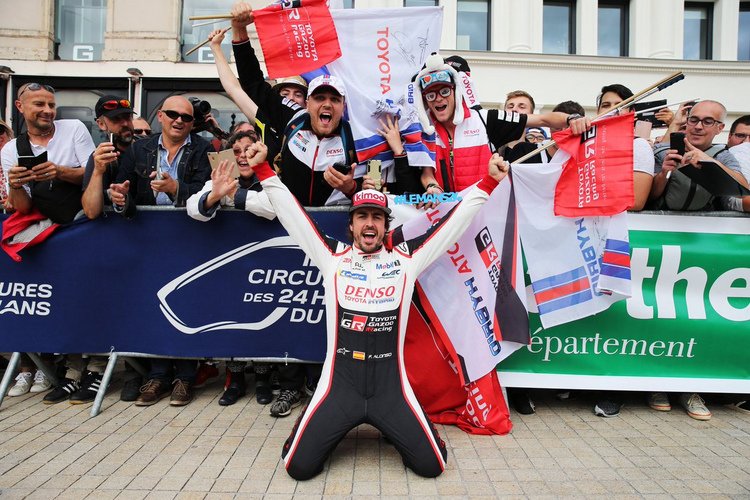 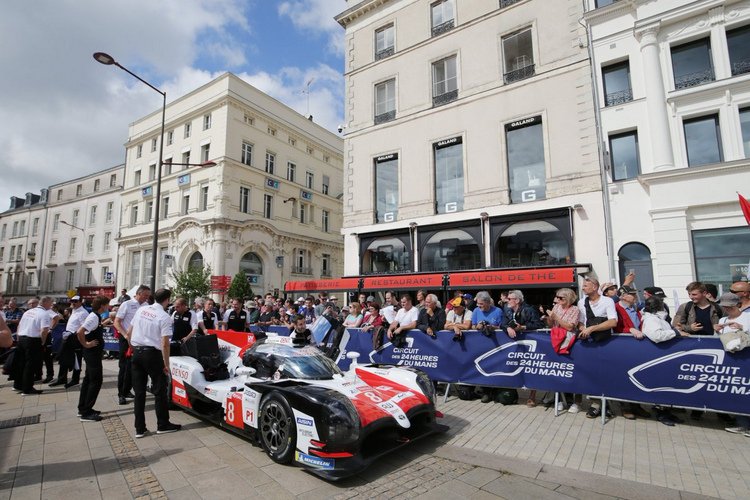 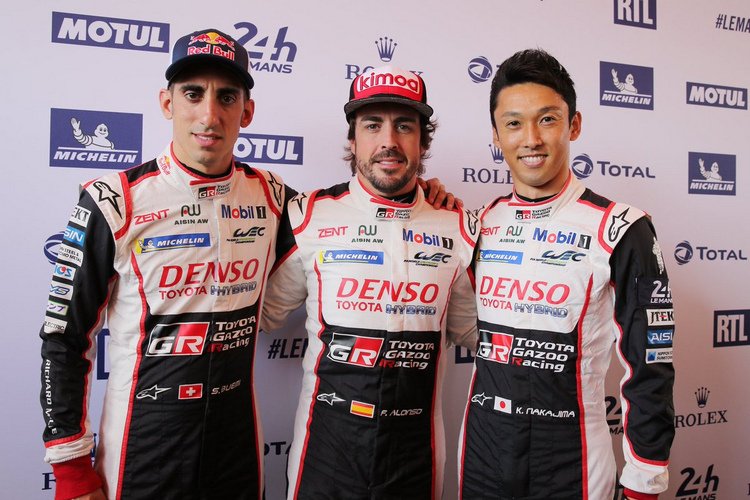 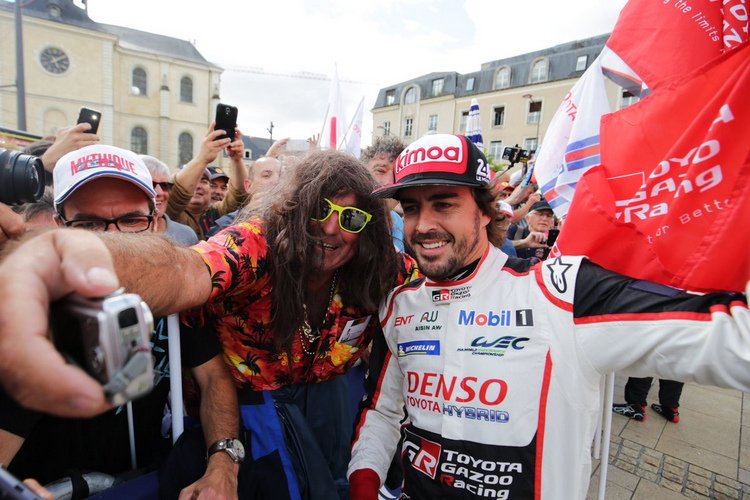 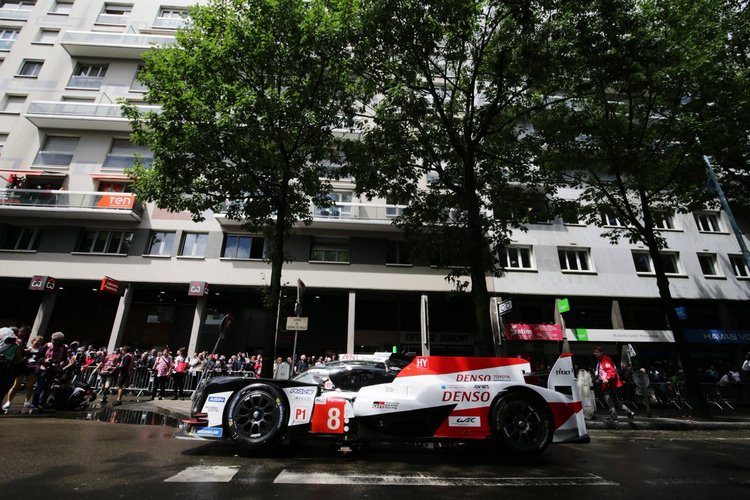 McLaren driver Fernando Alonso quickly put behind him the disappointment of his Canadian Grand Prix, after retiring from the race while in a point paying position, as he jetted to France for this weekend’s Le Mans 24 Hours where he intends to make history.

Spain’s two times Formula 1 World Champion, enduring a miserable phase in his F1 career, will line-up on the grid with pre-race favourites Toyota Gazoo Racing. He will share car #8 with former F1 drivers Sébastien Buemi and Kazuki Nakajima as he pursues his Triple Crown dream.

Nursing a mild case of mild jetlag, Alonso told reporters on his arrival at Le Mans, “I think it’s going to be a very special race for me and for the entire Toyota Gazoo Racing team.”

“Our chances of winning are pretty good, it’s true. We’ve done all the work, with plenty of testing this past winter, endurance and simulator sessions. Now, we just need to do a very professional race, with no mistakes, and we’ll end up with a good result.”

“The 24 Hours of Le Mans is a very special race, especially for Toyota who has never won. We are all focused on that goal. We want to bring Toyota to victory and make history. I really feel like the team is ready, more ready than ever!”

“It’s going to be a very interesting race I think.” added Alonso whose Toyota team is the only factory outfit in the premier LMP1 category. Porsche and Audi departed the scene in recent years.

Alosno won in his WEC debut with the team last month, “It’s the second round of the World Endurance Championship. We’re in the lead after our win at Spa-Francorchamps. I’ve just arrived from the Canadian Grand Prix, the time difference is six hours, but it’s only Monday so.”

“I’m here now, already focused on the race and I’ll be ready for the free practice on Wednesday. I want to take advantage of every minute in and out of the car between the sessions on Wednesday and the Drivers’ Parade on Friday. I’m sure it will be very special.”

Le Mans offers the Spaniard a respite from the gloom that has hovered over his Formula 1 career for the past five years, Alonso acknowledged, “It is true that in Formula 1 we are not fighting for the championship, but we are going in the right direction. We are a hundred times better than last year.”